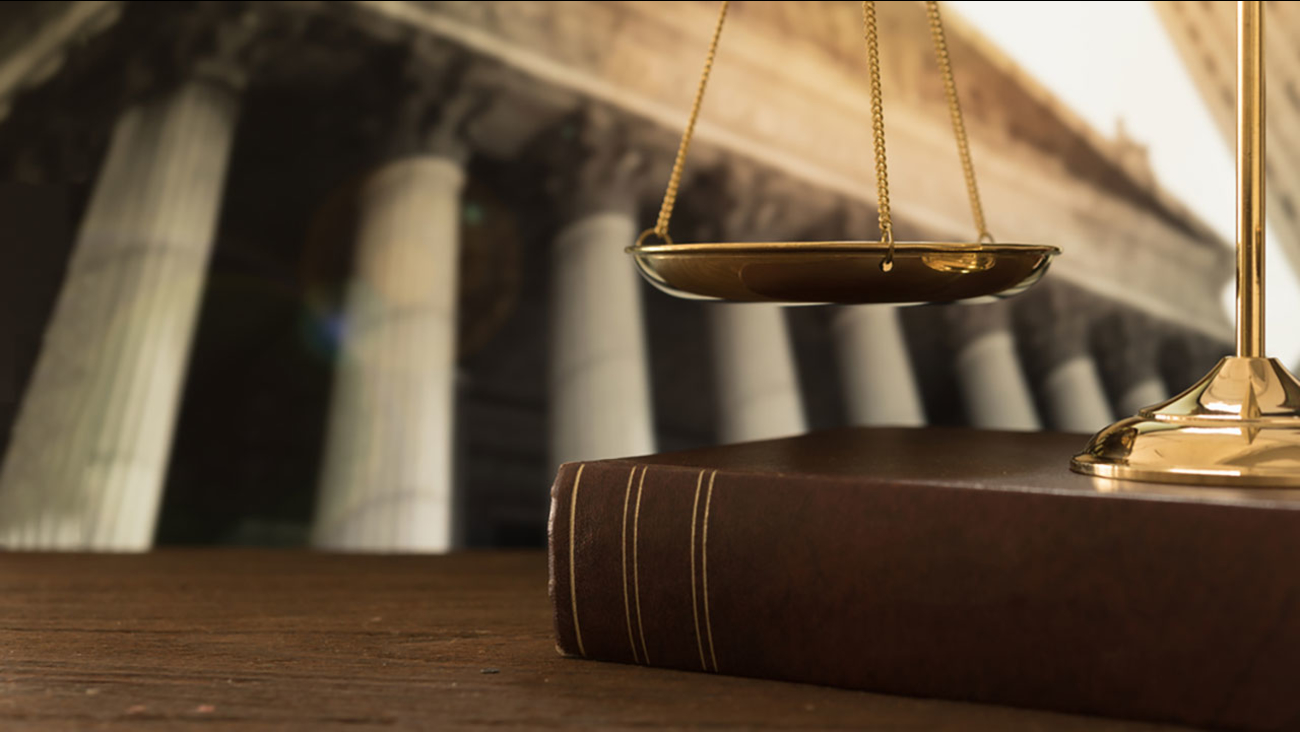 HOUSTON, Texas (KTRK) -- A female inmate is suing for damages after she was sexually assaulted by a guard in a federal prison, according to a new lawsuit.