"The Princess of Boxing" shares her message for girls, women 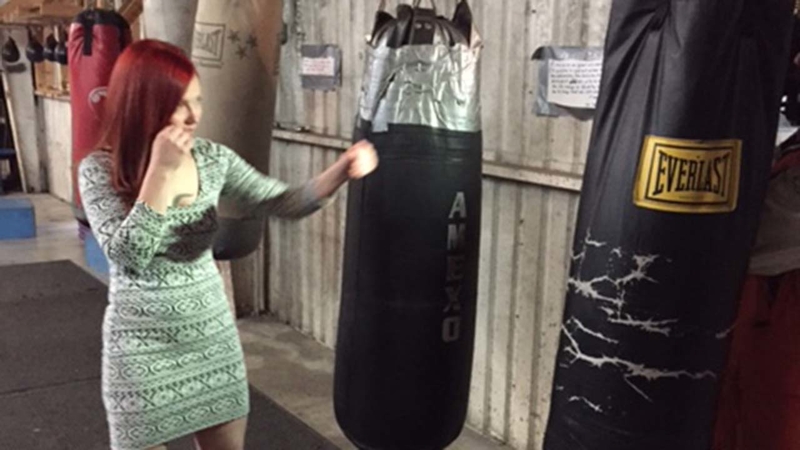 Dubbed "The Princess of Boxing", she's taken a sport that some say isn't for women and turned it into a positive practice. 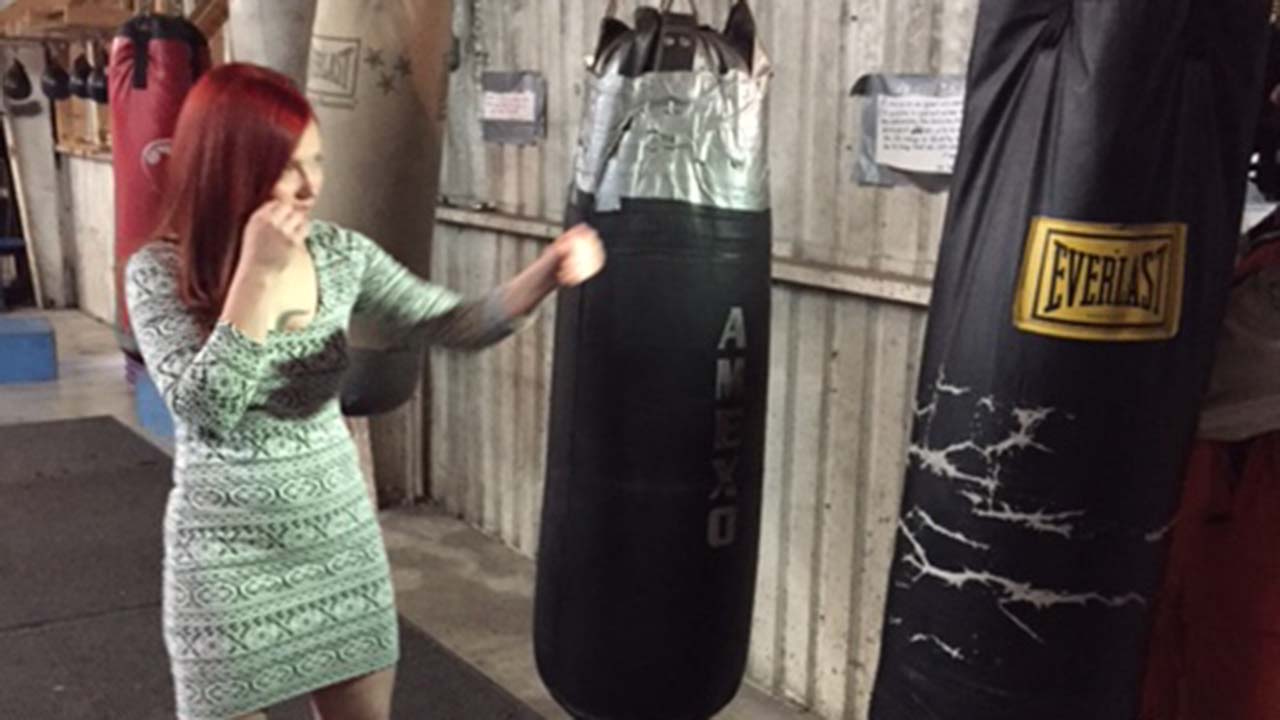 "Princess of Boxing": Inside her world
Jennifer "Jiffy" Morales shares a look inside her life inside and out of the boxing ring

It was a lesson that took time for Morales to learn. "I fought a lot," she says, talking about her childhood.

So, at 20 years old, she decided to release her aggression inside the ring instead of on the streets.

"It helped me tremendously with my grades. I have two degrees now. I was honor roll the whole time...I wouldn't be in such a good place," she says.

By day, she now works as a mental health technician and patient advocate. By night, Morales wraps her hands and slides them into her boxing gloves. She trains five to six days a week. That's because she has a big goal.

"Next week is the National Boxing Championship for USA," says Morales. She'll be taking a jab at the national title for her weight class.

For Morales, being "The Princess of Boxing" is about sharing her love for a sport that changed her life with others.

"Boxing is my everything. Boxing is my heart. Boxing is my soul. Boxing is me," she adds.
Related topics:
sportshoustonboxinggood newshometown live
Copyright © 2022 KTRK-TV. All Rights Reserved.
HOMETOWN LIVE
Houston chef celebrates big award
HEB's 'Quest for the best' gives local companies big break
Montrose barista is a latte art whiz
Montrose barista is a latte art whiz
TOP STORIES
51-year-old on the run as suspect in corporal's ambush killing
Sergeant was to walk daughter down aisle until his hit-and-run death
Drying out but staying cool this week
Texas among states suing Google over claim it's misleading consumers
Man accused of stabbing K-9 in The Heights now charged
'We knew something big exploded': ABC13 recalls moment of Watson blast
2 adults killed and 12-year-old hurt in crash with speeding tow truck
Show More
Dad charged and fired from job after racist tirade posted on TikTok
Bad Bunny announces stadium tour stop at Minute Maid Park
Here are your headliners set to perform for the BBQ Contest at NRG
5 tax changes that can boost your refund this year
Getting paid on Venmo or Cash App? New tax rule might apply to you
More TOP STORIES News