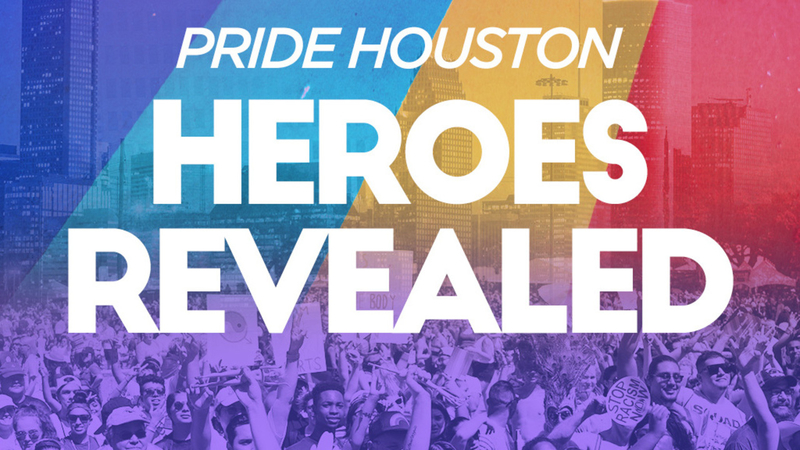 Theme nominations include the following:

The 2019 theme was "Summer of '69." The year before that, Pride celebrated 40 years. Most of the 2020 Pride Houston celebration had to be canceled due to the COVID-19 pandemic.

The Pride Houston grand marshals are chosen following a nomination period for four categories each year:


A public vote on both nominees and celebration themes will begin Monday, Feb. 8. Those with the highest votes in each category will be announced in April as grand marshals.

You can read the full bios of every nominee and vote at this link.

Grand marshals are recognized by proclamation of the City of Houston and participate in celebration activities, including the parade.

Plans and a schedule of events for Houston's Pride celebration have yet to be announced.

ABC13 carried the stream live, but if you missed it, you can watch here on ABC13.com and free on-demand anytime on the the ABC13 apps for your smartphone, Fire TV, Roku, Apple TV and Android TV.

Pride Houston Grand Marshal Tommie Ross is a legendary performer who has won some of the biggest national titles in the drag pageant world!