Trump signs sanctions against Russia as punishment for election meddling 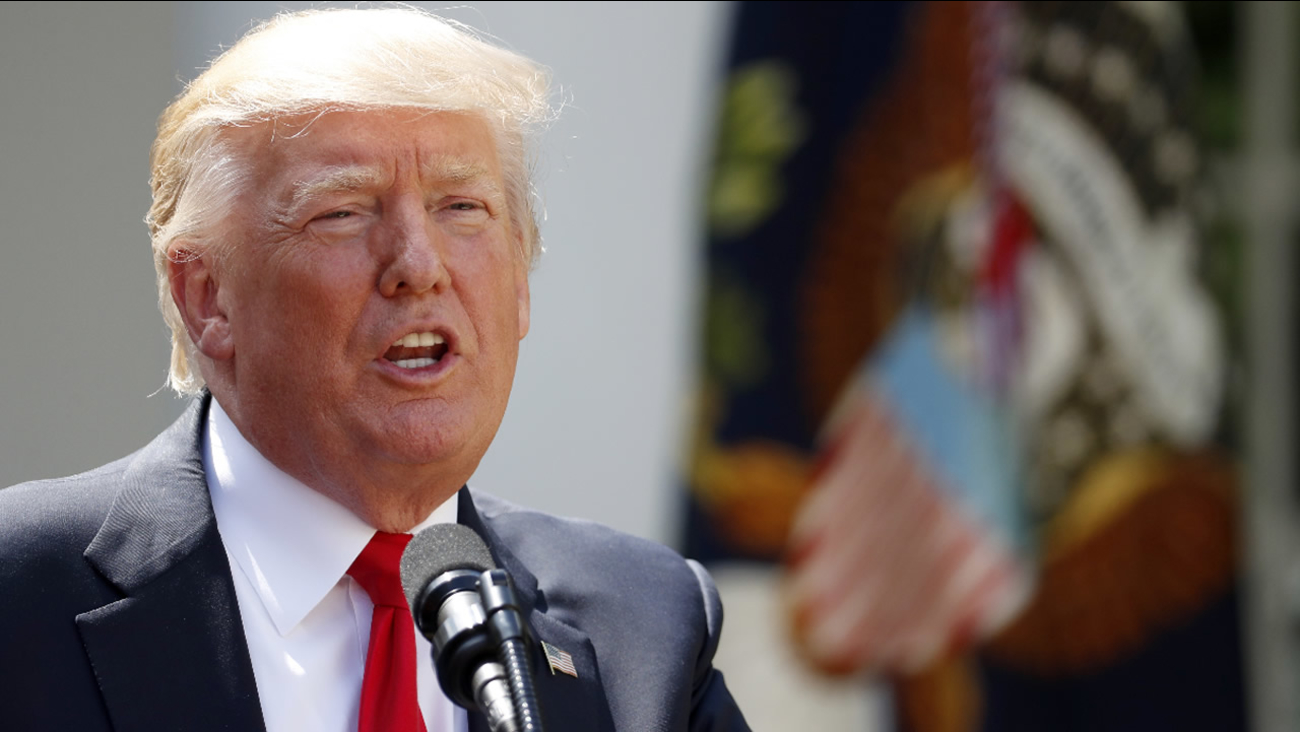 The package of stiff financial sanctions against Russia passed Congress with overwhelming support.

Moscow responded to the sanctions by ordering a reduction in the number of U.S. diplomats in Russia.

The officials spoke on the condition of anonymity because they were not authorized to speak publicly before the official statement.