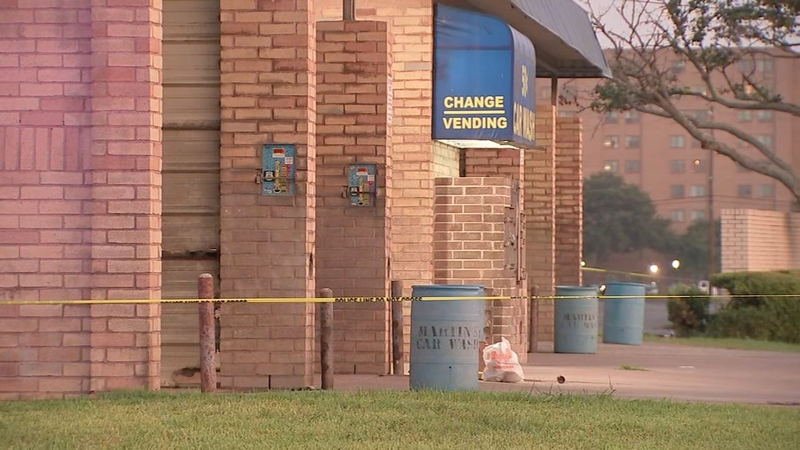 Pregnant teen shot twice in the stomach at car wash

HOUSTON, Texas (KTRK) -- A pregnant teen is recovering in the hospital after she was shot at a southwest Houston gas station.

The drive-by shooting happened at the car wash in the 6500 block of Willowbend Boulevard at Maranatha.

Police say the teen, who is about three months pregnant, was walking with her boyfriend when a vehicle pulled up and someone inside began firing.

South Gessner officers are at 10600 Maranatha on a shooting. 19 year old female shot during an altercation. 202 pic.twitter.com/BwebgDoNd8

Investigators said the boyfriend fired back. His girlfriend was shot two times in the stomach and once in the elbow. Police say the pregnant teen is stable.

Officers do not have a description of the suspect and no arrest has been made.

A few witnesses at the scene are being questioned by police, and investigators say the teen's boyfriend is cooperating.