Deputies shot up her house, then denied paying for repairs 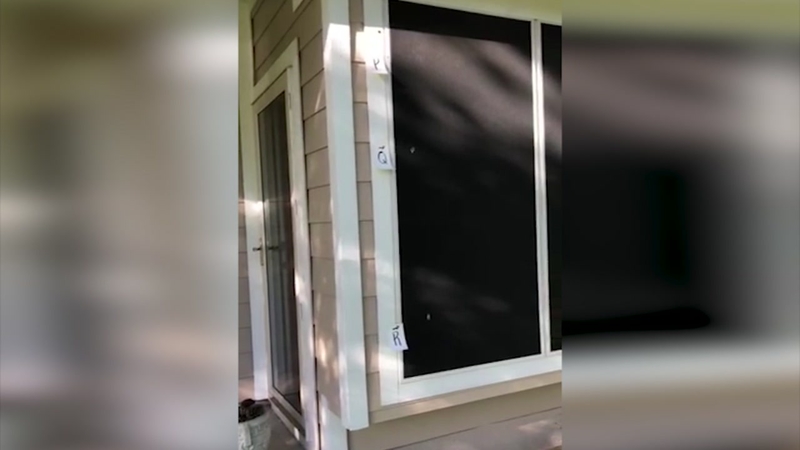 Bullets were coming through her front window.

And that wasn't all.

A suicidal suspect had threatened to kill law enforcement over 911. When he allegedly burst out of his door with a shotgun, the suspect was shot 14 times but survived.

Deputy Chris Gaines was hit. He and another deputy emptied their clips shooting from behind the suspect towards Helena's house.

She's not angry she doesn't think she should have to pay for it.

"It's not that I want just money," Kerr said. "It's the principle behind everything you see in this house and on this corner, this is the one that paid for it."

Kerr gathered all her receipts and all her documentation - and sent it all to the county asking for just $1,200 dollars.

"They declined me," Kerr said.

And that's when she called us. And we reminded the county of what happened.

She wasn't involved in the shooting.

The suspect wasn't in or around her home.

She just had the misfortune to live across the street.

Kerr worked for the country for four decades. One piece of state law would have allowed the county to deny her claim, but had she gone to court there is precedent on her side. A settlement like this is much cheaper and easier than a court fight.