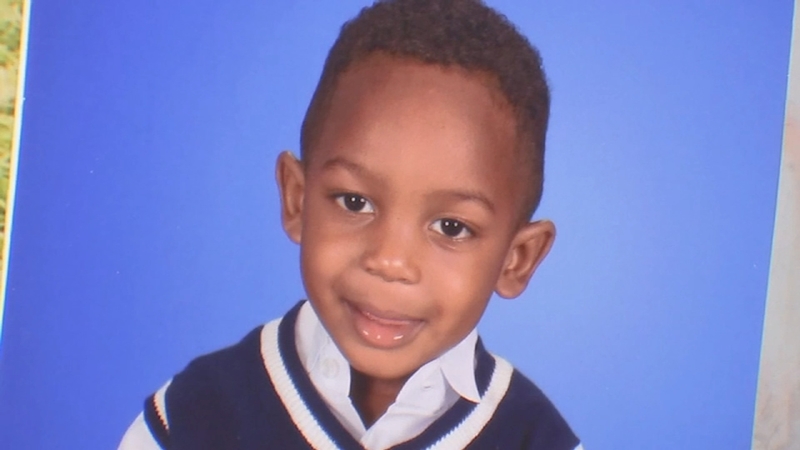 HOUSTON, Texas (KTRK) -- A bench is being dedicated to honor the life of a 3-year-old boy who died after being left in a hot day care van.