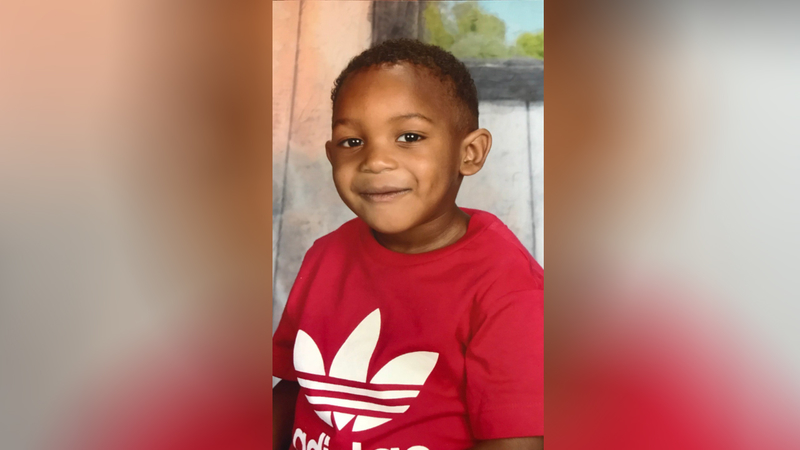 HOUSTON, Texas (KTRK) -- A Houston family is suing the operators of a day care for negligence after their 3-year-old son died from being left in the center's hot van.

Raymond and Dikeisha Whitlock-Pryer are suing for more than $1 million in damages for mental anguish and burial expenses. The lawsuit was filed Tuesday morning in Harris County.

Their son, Raymond Pryer, Junior, died on July 20 after returning from a field trip with his day care, the Discovering Me Academy, on Antoine around 2:30 p.m.

NEW PHOTOS: The family of 3yo Raymond Pryer expected to speak at 10:30 & share details about a civil lawsuit regarding child's death inside a hot daycare van pic.twitter.com/6VN08uhFrA


When EMS workers arrived, they began to work on the child. He was transported to the hospital, where he was later pronounced dead.


The day care was also cited for not reporting a wreck involving the van in a timely manner, and for a driver not knowing the number of children in her group.

A Harris County grand jury investigation into R.J.'s death is pending. The lawsuit states that the day care owner, van driver and chaperones all neglected to check the bus and make sure all of the students were off safely.

Eyewitness News reached out to the day care for comment on the lawsuit and was told they have nothing to say.

This has been such a heart wrenching story to cover. The family of little RJ handed these out after they spoke to us — prayers of strength to this family. #RIPRJ ❤️ pic.twitter.com/O5LPgVZ29G

R.J.'s parents also announced Tuesday that they are in the process of setting up a foundation called the R.J. Foundation 4 Kids that will focus on preventing hot car deaths. They told Eyewitness News they are seeking to get the laws and procedures changed to ensure children are protected when they are dropped off at day care facilities.