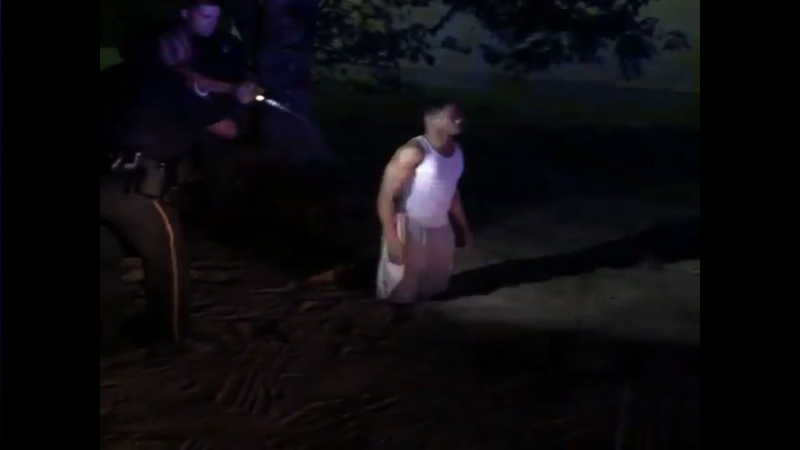 PRAIRIE VIEW, TX (KTRK) -- Outside of Jonathan Miller's apartment Thursday night, the 26-year-old was shocked by a Prairie View police officer's stun gun. That is the same city where Miller serves as a city council member.

abc13 talked with Miller's friends Friday night, and they told us that they were hanging out with fraternity brothers at home in Prairie View. Several of them went outside by their cars to change their shoes. Then, they say, police pulled up and questioned others about what they were doing. Miller came outside to check on his friends. Police say officers told Miller to back away from the situation. Soon after, a friend recorded the stun gun incident.

In the recording, officers tell Miller to put his hands behind his back. Miller does not move his arms. We showed people in Prairie View the same video and asked for their opinion.

Jared Benton said, "It was horrific. He wasn't armed. He had his hand behind his back. They say he should've listened to the orders and put his hands where he should have put his hands. Yeah, that's true too. The cop wasn't in danger so I don't see why he tased him."