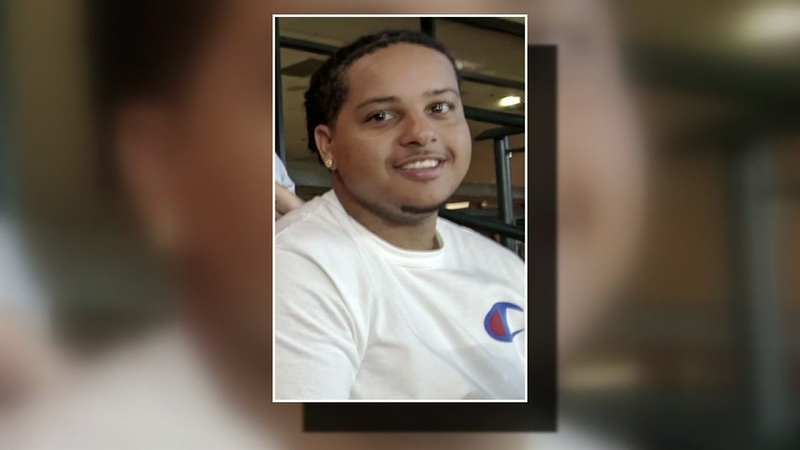 On Wednesday, police said marijuana and money were found in the pickup truck belonging to Darius LeCompte, who was found shot.

The Missouri City resident was found after police responded to a crash at the corner of University Drive and Owens Road around 9:30 p.m. Tuesday.


Officials say LeCompte was on Dooley Street when he crossed over University, went airborne and crashed in a Subway parking lot.

He slammed into another parked truck, a minivan and a store. When officers arrived, they realized he had been shot to death.

Police found a Prairie View A&M student ID on him and a campus parking pass in his truck.

Officials say LeCompte was shot by someone inside his vehicle.

Police added the area where the shooting took place has had problems in the past. Last year, a student was shot on the same street after a party by a former student.

Carolyn Simpson was inside the minivan that was hit. She was taken to the hospital with non-life threatening injuries.

"I was trapped in there and I detected a smell like gas and it could have exploded," Simpson told ABC13.

Another man, Wesley Curtis, was beside his truck when the crash took place. At first he thought the driver behind the wheel might have had a heart attack, but then he found out the victim had been shot.

Authorities say two other people may have been in the truck and apparently ran off after the crash.

Curtis says he saw one of those people running away.

"He was in sort of a jog, instead of running, a young guy. I think what happened is he might have got wounded," Curtis explained.

LeCompte played football at Willowridge High School. He graduated in 2013.