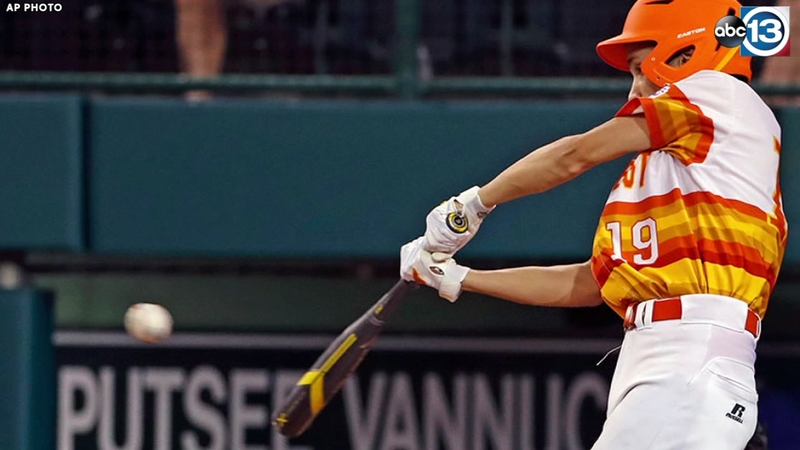 Houston's team held a 4-0 lead heading into the bottom of the fifth inning after a two-run home run by Ryan Selvaggi.

After allowing two runs in the fifth inning to Peachtree, Georgia, the Southeast region champions, Post Oak added an insurance run in the top of the sixth inning after Matthew Hedrick hit a triple into the right field corner and scored on a throwing error in the same sequence.

Post Oak sent Ethan Goldstein to the mound to close out the game in the sixth. In that inning, Goldstein allowed two hits, including the game-tying homer with two outs.

Post Oak re-took the lead at 6-5 in the eighth inning, with a go-ahead run by Selvaggi.

Post Oak, however, allowed a hit and a walk that led to a game-tying run at 6-6 in the bottom half of the eighth.

After going cold in the top of the ninth, Post Oak allowed Georgia to score the go-ahead run.