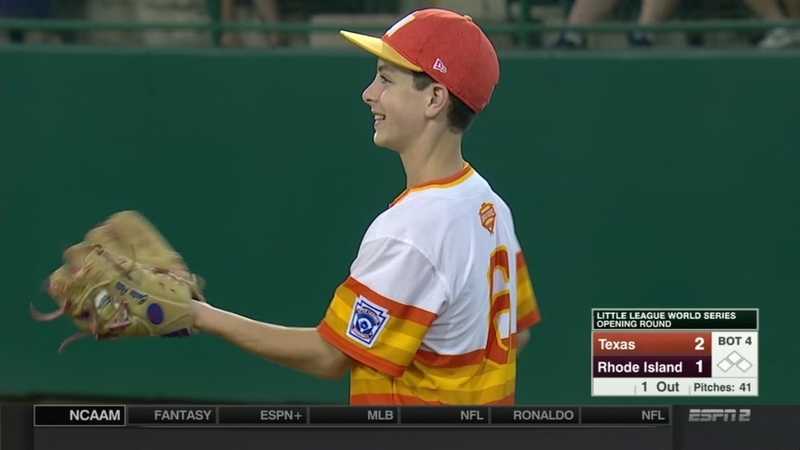 HOUSTON, Texas (KTRK) -- It was a heartbreaking loss for the Post Oak Little League team who fell 2 to 1 against Mid Island Little League in their second game of the Little League World Series in Pennsylvania on Sunday.

"It's a tough loss for them, but we lost 2 to 1," said Claudia Catching, who was at a local watch party. "They play again tomorrow, and hopefully we can win it tomorrow and bring home the championship."

A small crowd of local fans came out to the watch party at Beavers on Westminster to cheer on the home team. Post Oak played against the Mid Island Little League team out of Staten Island, New York.

"It was a bummer," said Mark Brovine. "I mean the boys played well, and it's their first loss in the whole playoffs."

The Houston Astros tweeted a photo of some of their players watching the game.

Catching up on some @LittleLeague action earlier today. 🤘 pic.twitter.com/xx9nqCIdxV