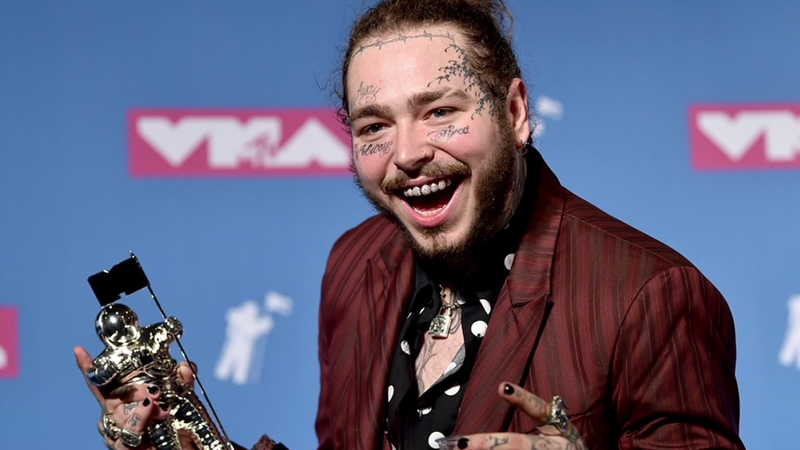 No one was injured in the collision, which was reported about 2:42 a.m. at the intersection of Doheny Drive and Santa Monica Boulevard, according to a spokesperson for the Beverly Hills Police Department.

After the initial impact occurred within the West Hollywood city limits, a white Rolls Royce continued on and struck a fence and some shrubs in Beverly Hills proper, authorities said.

god must hate me lol

No injuries were reported, the police spokesperson said, adding that alcohol was not a factor in the incident.

DEVELOPING: More details will be added to this report as they become available.