Ex-Port of Houston cruise terminal to be auto import site 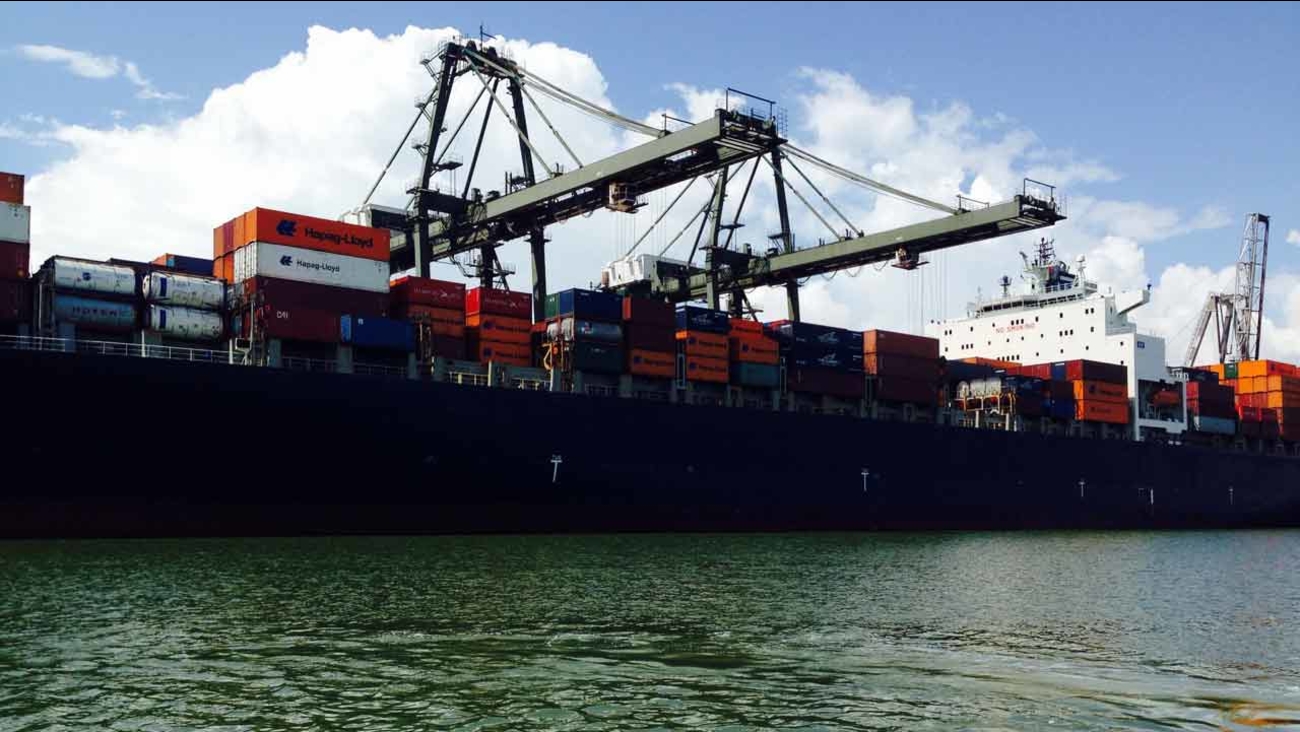 HOUSTON -- A more than $100 million Houston-area cruise terminal that closed this year due to lack of use will become a processing facility for imported vehicles.

The Port of Houston Authority on Wednesday announced the agreement with Auto Warehousing Co., the Houston Chronicle reports. The former Bayport Cruise Terminal is projected to handle about 36,000 imported vehicles over three years.

Port Authority official Ricky Kunz says Auto Warehousing expects to create about 150 jobs by the time the site it is fully operational. Additional jobs will include longshoremen and truckers.

The first ship is expected to arrive in December.

Officials say the terminal, which was last used in April, was unable to compete with cruises from Galveston - where ships are nearly three hours closer to the Gulf of Mexico.
Related topics:
houston
Copyright © 2022 by The Associated Press. All Rights Reserved.
TOP STORIES
51-year-old on the run as suspect in corporal's ambush killing
Sergeant was to walk daughter down aisle until his hit-and-run death
Drying out but staying cool this week
Texas among states suing Google over claim it's misleading consumers
Man accused of stabbing K-9 in The Heights now charged
'We knew something big exploded': ABC13 recalls moment of Watson blast
2 adults killed and 12-year-old hurt in crash with speeding tow truck
Show More
Dad charged and fired from job after racist tirade posted on TikTok
Bad Bunny announces stadium tour stop at Minute Maid Park
Here are your headliners set to perform for the BBQ Contest at NRG
5 tax changes that can boost your refund this year
Getting paid on Venmo or Cash App? New tax rule might apply to you
More TOP STORIES News