Why Chris Bell wants to be Houston's next mayor 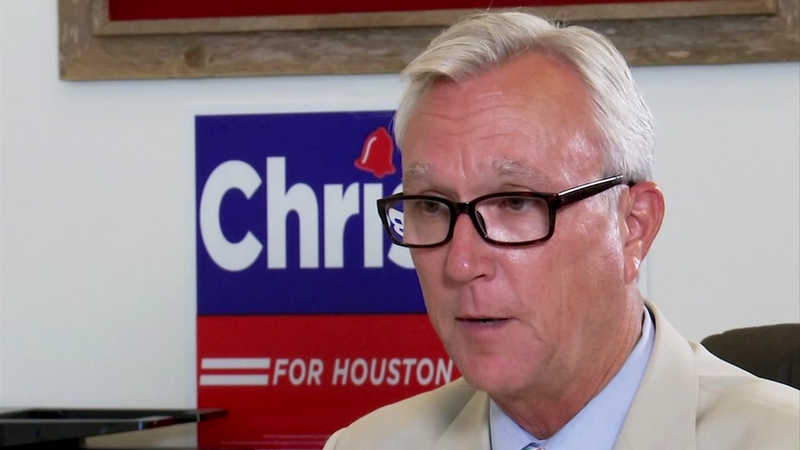 HOUSTON (KTRK) -- Leading up to our September 10 debate, we're profiling some of the candidates for Houston mayor.

We asked Bell what the most pressing issues facing the city are.

"We need to be one of the most modern cities in the country and that means full embracing the amazing advancement," he said. "On day one, I would start putting that in motion. But then, there is also the infrastructure of the city. Our streets are in shameful condition and you can't be a modern city and have streets like that."

"Looking at the budget, seventy percent roughly goes to public safety, fire and police. That leaves a very small piece of the pie for potholes and modernization. How would you get in there and tweak this?" we asked.

"The folks that are going to benefit the most from the revenue cap are the wealthiest and largest land owners in our city," he said. "And meanwhile, the folks are really going to be penalized are our citizens because their services are going to suffer."

"What's your position on "Rebuild Houston?" we asked.

Bell's response was, "We're going to have to see if the program holds up in court," he said. "But at the very least, I think there needs to be an audit and the public needs to know how those dollars have been spent."

You can watch the full Chris Bell interview online below. We will profile the mayoral candidates leading up to the first televised mayoral debate. ABC-13 is co-hosting the debate with Univision on September 10. We will live stream the debate on our website at 6pm that evening and broadcast it on ABC-13 at 10:35pm that same night. 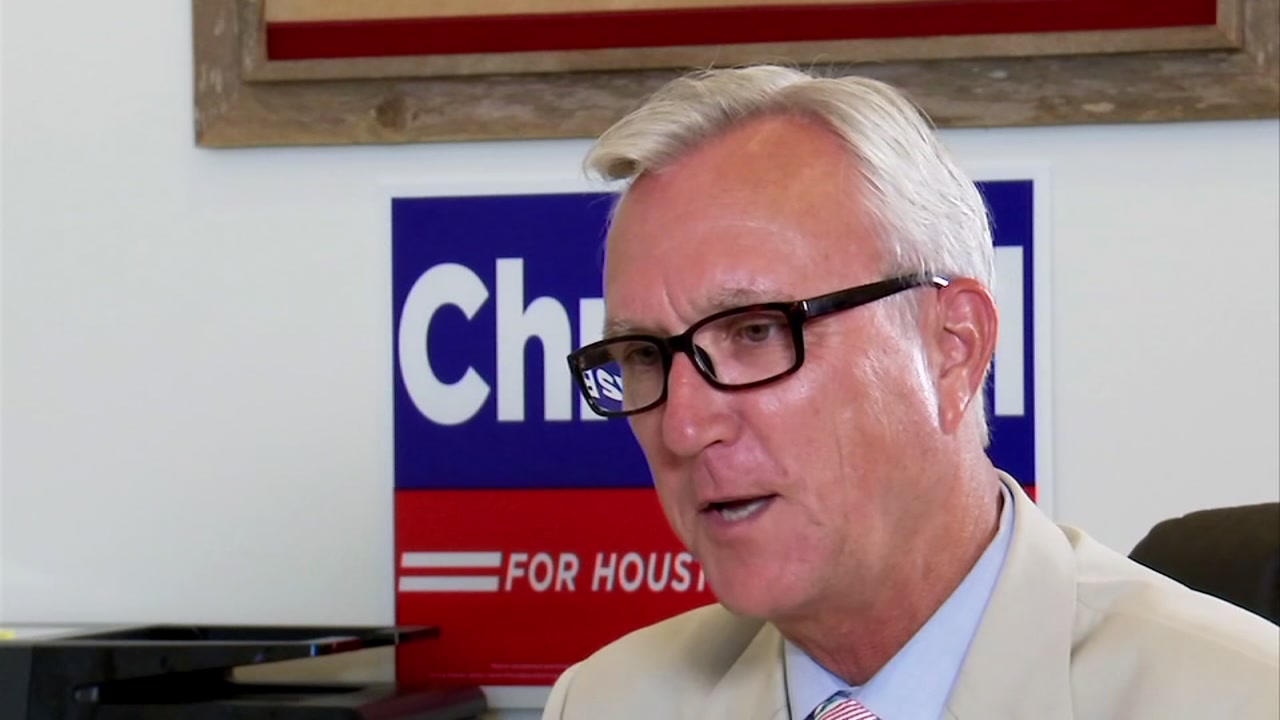