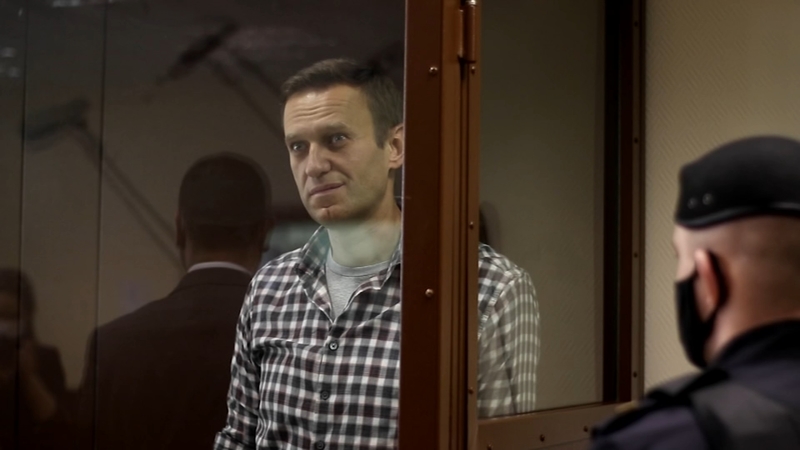 The Biden administration is preparing to impose sanctions on Russia over the poisoning and jailing of Russian opposition leader Alexey Navalny this week, two administration officials tell CNN.

The rollout of the sanctions will happen in coordination with the European Union, the officials said. The measures and the exact timing will be fleshed out by US and EU officials in the coming days.

These sanctions would be the first costs imposed on Russia by the Biden administration and will set the tone for their policy towards Moscow going forward. They would mark a clear departure from the approach of the Trump administration, which declined to impose penalties over the poisoning and shied away from directly confronting Russia over its nefarious actions.

The Biden administration is seeking to send a "strong message" on human rights and the importance of acting alongside allies with these sanctions, and there are plans to tackle a broader set of challenges posed by Russia in the coming weeks, the officials said.

One option being discussed is an executive order focused on Russia which would trigger sanctions on the country for multiple assaults on US democracy and American personnel -- including the SolarWinds hack and the bounties put on US soldiers in Afghanistan -- in one package, one official explained.

The White House and State Department did not immediately reply to a request for comment.

When President Joe Biden spoke with Russian President Vladimir Putin for the first time in January, he addressed widespread malicious activity by the Russians. White House press secretary Jen Psaki said Biden's "intention was also to make clear that the United States will act firmly in defense of our national interests in response to malign actions by Russia."

The US had not imposed any sanctions on Russia over the poisoning of Navalny, but the EU imposed sanctions last year. The US is expected to roll out additional sanctions in addition with the ones they are doing alongside the EU, so that the US and the EU are on equal footing when it comes to imposing a cost on Russia.

The sanctions will include both individuals and entities, one official said. 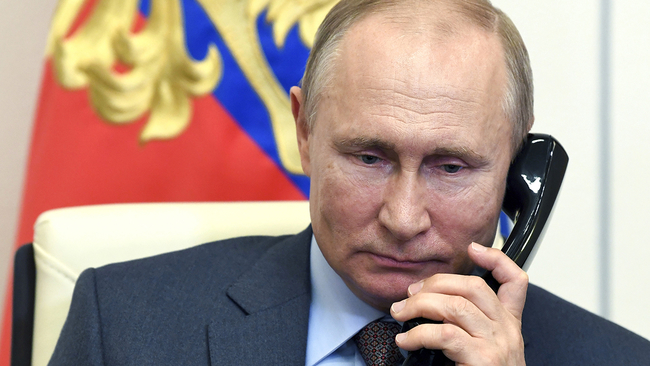 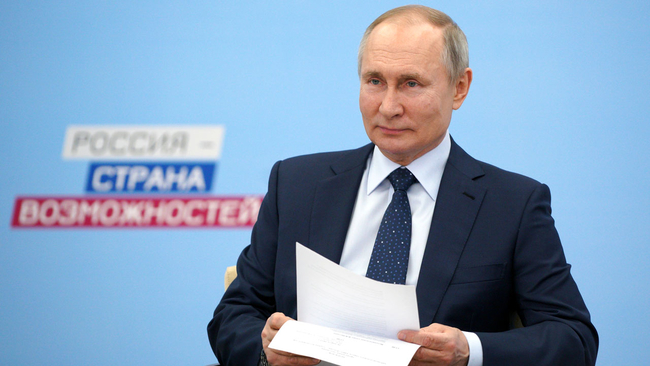 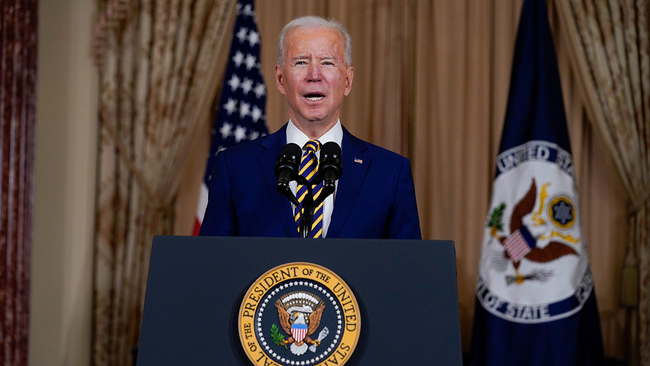 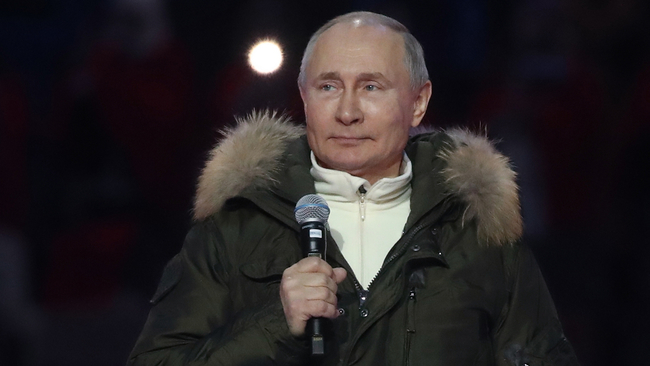