Twitter: Trump's 2018 State of the Union address is most-tweeted ever 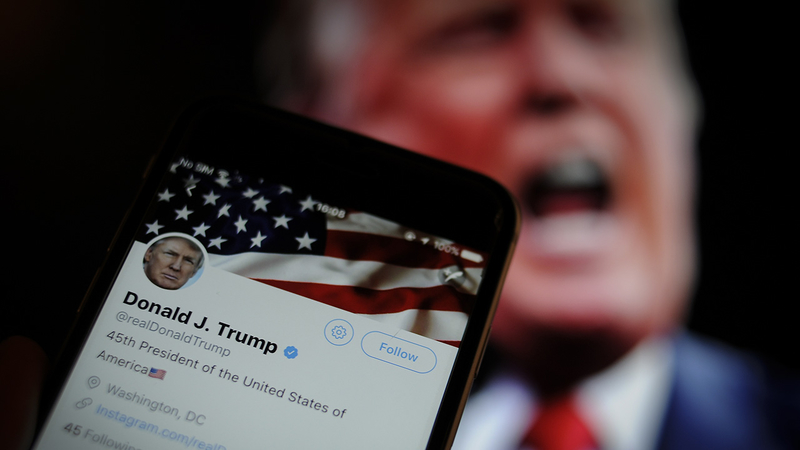 WASHINGTON -- In a fitting development for a president known for his early morning tweetstorms and occasional Twitter beefs, Tuesday's State of the Union address was the most-tweeted of its kind, according to Twitter.

The address brought in a total of 4.5 million tweets, the social network said. The former record - 3 million tweets, set during Trump's 2017 joint session address - was broken less than an hour into the address. It's worth noting that the figure released by Twitter may include those sent by automated bots.

Trump's discussion of standing for the national anthem, proposals for immigration reform and references to the MS-13 gang generated the most tweets. Trump, former President Barack Obama, House Speaker Paul Ryan and House Minority Leader Nancy Pelosi were the most-tweeted-about people during the address.

Trump, of course, is no stranger to Twitter popularity. He boasts tens of millions of followers across his @POTUS and @realDonaldTrump handles, and he was the most-tweeted-about world leader of 2017, according to Twitter.