New video shows President Trump triumphantly holding up copies of USA Today and the Washington Post with the headlines both featuring stories about his impeachment acquittal.

"ACQUITTED," is splashed across the front page of USA Today.

The president smiled and waved both newspapers as he arrived on stage.

His appearance at the annual event came a day after he was acquitted by the Senate on impeachment charges, including abuse of power following accusations he pressured Ukraine to investigate Joe Biden, a potential rival in this year's presidential election.

Trump appeared in good spirits at the payer breakfast.

Also in attendance was House Speaker Nancy Pelosi, who led the impeachment charge. Now that the trial has ended, Trump is barreling into his reelection fight with a united Republican Party behind him.

And he's emboldened by reassuring poll numbers and chaos on the Democratic side in the race to replace him.

US and Mexico to curb border travel to control coronavirus 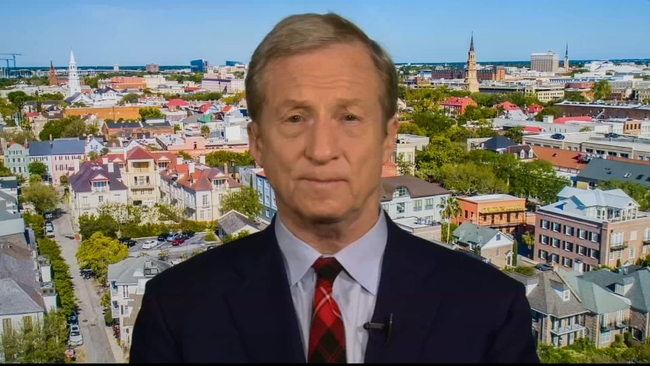