Third Ward residents okay with road closures ahead of debate 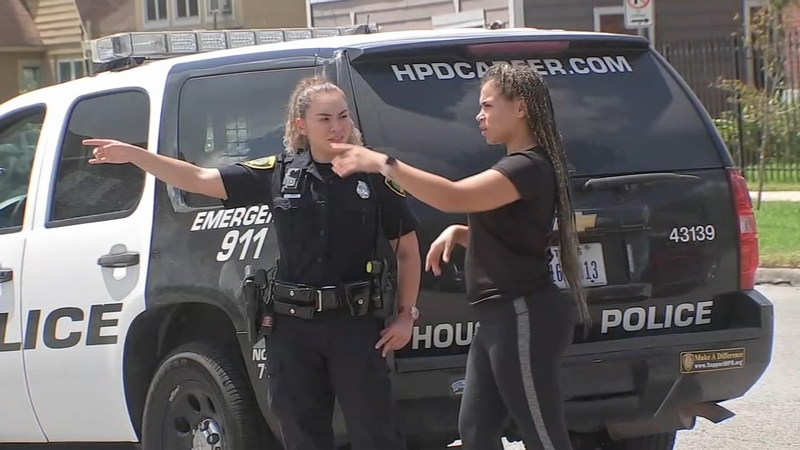 HOUSTON, Texas (KTRK) -- While there's plenty of action inside Texas Southern University for Thursday's Democratic debate, there's also a lot of action going on in the Third Ward neighborhood as residents attempt to navigate around extra traffic and road closures.

The streets surrounding @TexasSouthern are now closed ahead of the #ABC13DemDebate. This is at Delano and Cleburne. Some drivers appear confused by the detour. 🚧 pic.twitter.com/2pjrcQl9LZ

To prepare for the candidates arrival and to keep the arena safe, streets had to be shut down, including parts of Ennis, Blodgett and Cleburne Streets.


Some areas are completely shut down for all drivers, while others are allowing residents in if they have the proper identification.

For the most part, residents say they're looking on the bright side of things.

"It's a little bit of a nuisance, people blocking in the driveway and stuff, but it's no problem," said Third Ward resident Stephen Knowles.

"It's in the neighborhood, it's a black college," said another resident. "I think it's awesome."