KABC
WASHINGTON -- President Donald Trump on Tuesday said it was a "very scary time for young men in America when you can be guilty of something that you may not be guilty of."

Speaking to reporters on the White House lawn, the president expressed his lament amid an FBI investigation into Judge Brett Kavanaugh, the Supreme Court nominee, who has been accused of sexual assault.

Trump's remarks came in response to questions regarding a Daily Mail interview with his son Donald Trump Jr., who said he fears more for his sons than his daughters and the chance that they'll be victims of false allegations of sexual misconduct.

The president's comments were given before he departed for Philadelphia. He said he wants to "see what happens" with the FBI investigation, adding that he continued to support Kavanaugh.

Trump added that he felt that the cause would be "a rallying cry" for Republicans in the upcoming midterm elections.

Senate Majority Leader Mitch McConnell said a vote would happen on Kavanaugh's nomination by the end of the week. 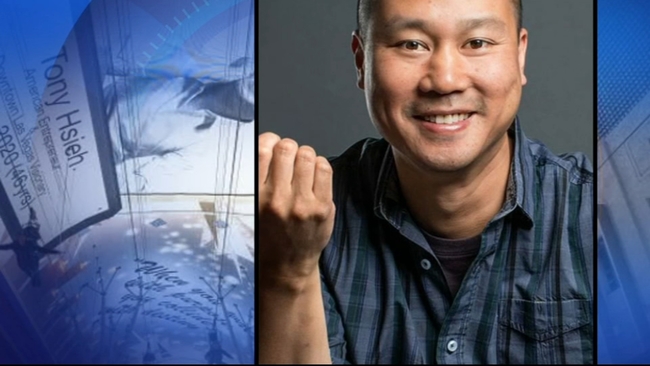 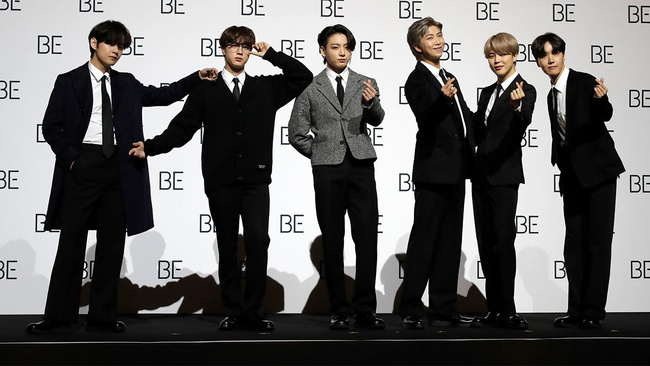