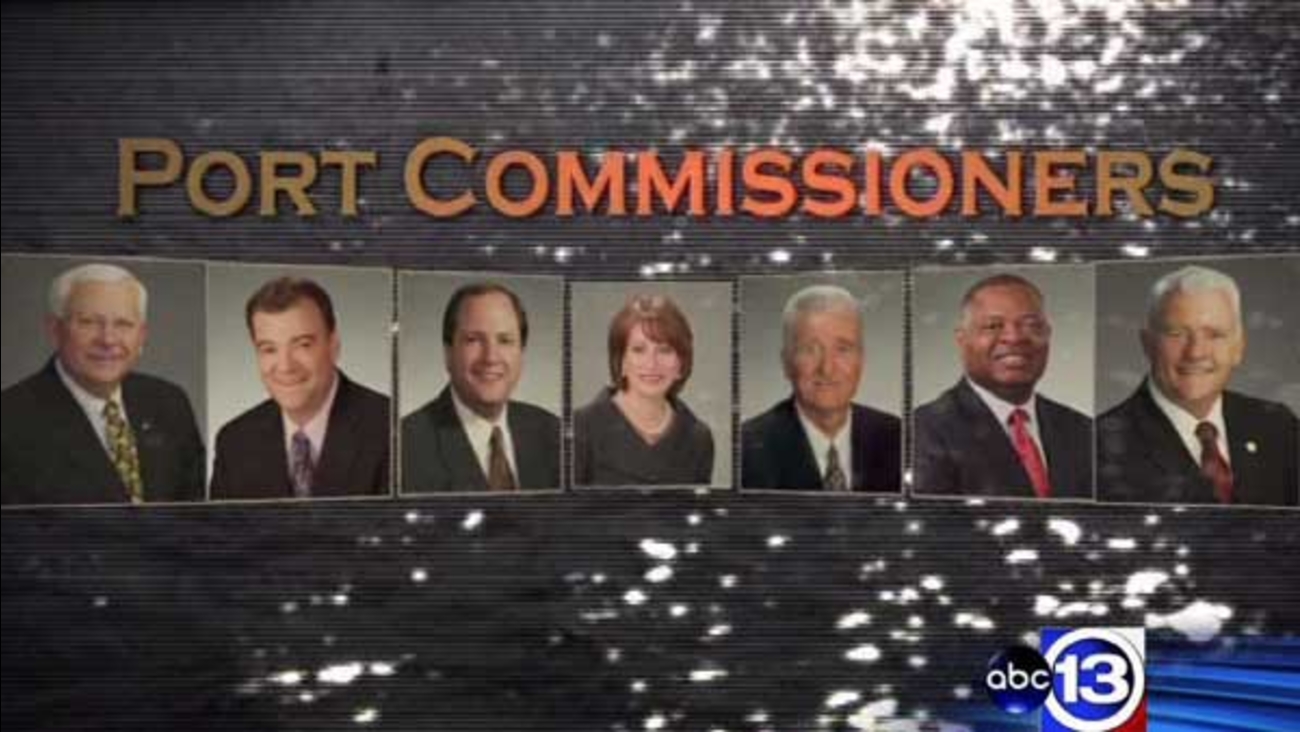 CEO Colonel Len Waterwoth announced his resignation the same day his replacement was appointed, and it's raising eyebrows

HOUSTON (KTRK) -- A surprise shakeup in leadership at the Port of Houston Authority. CEO Colonel Len Waterwoth announced his resignation Friday, the same day his replacement was appointed.

Lawmakers have criticized the Port of Houston in the recent past for being too secret and not involving the public enough in major decisions. They said they got the message. They said they've changed. Then Friday, the executive director walked out and within an hour a new one was named without a single call outside the port.

Len Waterworth came in to run the Port of Houston two years ago. At the time, the port was under fierce criticism from lawmakers for excessive spending and a lack of public trust and transparency.

"I think Texas politics has changed significantly, but I think the Port of Houston hasn't, and I think that's part of the problem," State Rep. Dennis Bonnen said.

The Sunset Commission, the government reform agency in the Texas legislature, said at the time that "going beyond minimum requirements for transparency and openness would repair trust."

"It's easy to criticize, it's hard to lead," Waterworth said then.

By most accounts, Waterworth had steered the port through a tough transition period. Then Friday, the very port commissioners whose job it is to implement the transparency hired a new executive director an hour after Waterworth walked out.

Waterworth told a private meeting of port bosses he was resigning on Monday. According to two board members present at the meeting, they all agreed to keep it secret.

One said it was to write a press release announcing the changes, and another added it was so the port commission could get a deal done with Waterworth's replacement - longtime port employee Roger Guenther. He was smiling Friday with the board. They all knew what was going to happen five days ago; not a single one of them spoke up.

"The people who were appointed to that board, not communicating with any of us who made the appointments, is troubling," Emmett said.

Judge Emmett nor Mayor Annise Parker can undo the decisions made Friday. Emmett made sure to say the new executive may be the best person for the job. But he can't understand why he was given a long term contract so quickly.

The port chairwoman has not returned our calls or emails.