AP
WASHINGTON, D.C. -- The House has passed a $788 billion spending bill that combines a $1.6 billion down payment for President Donald Trump's controversial border wall with Mexico with a whopping budget increase for the Pentagon.

The 235-192 vote both eases a large backlog of unfinished spending bills and gives Trump and his House GOP allies political wins heading into the August recess. Challenging hurdles remain because the measure will meet with more powerful Democratic opposition in the Senate.

The 326-page measure would make good on longtime GOP promises to reverse an erosion in military readiness. It would give veterans programs a 5 percent increase and fund a 2.4 percent military pay raise.

GOP leaders used the popularity of the Pentagon and veterans programs to power through money for Trump's border wall.

Still, a potential government shutdown battle over the U.S.-Mexico wall looms with Senate Democrats this fall. The generous defense spending increases also run afoul of strict spending limits set by an earlier budget law, and there's been no progress on a bipartisan budget deal that would be a prerequisite for the higher spending to take full effect.

The House added Trump's wall funding by a 230-196 procedural vote that denied angry Democrats an up-or-down vote. The wall gets low marks in public opinion polls and is opposed by many of the GOP's more moderate lawmakers.

Trump promised at nearly every rally and campaign event that Mexico would pay for the wall. Mexico said no, and U.S. taxpayers will have to provide the money.

"The president has promised this funding, the American people want this funding, and today the House is making good on that promise," said Rep. Steven Palazzo, R-Miss.

Critics say that existing fencing is more than enough and that the portions of the border without it are too remote for crossings and that tribal law, environmental requirements, and personal property rights have blocked fencing for most of the rest.

"Nobody would know it from the President's hysterical rhetoric, but there are already 700 miles of fence down there on the border - vehicular fencing, pedestrian fencing," said Rep. David Price, D-N.C. "I know about it because most of that fencing was built when I was chairman of the homeland security appropriations subcommittee."

At issue are the spending bills passed by Congress each year to fund the day-to-day operations of federal agencies. Trump is pushing for a sweeping increase for the Pentagon and commensurate cuts of more than $50 billion, or 10 percent, from domestic agencies and foreign aid. House Republicans are responding by adding even more for defense but have significantly scaled back Trump's cuts to domestic programs like community development grants and medical research.

GOP leaders had hoped to advance a broader "omnibus" package that would have included each of the 12 individual spending measures. But the GOP rank and file balked, so Republicans devised a smaller bill anchored by the Pentagon budget, funding for veterans programs, and money for the wall.

But most of the sweeping Pentagon increases - which total about $60 billion above current levels and almost $30 billion higher than Trump's budget - would evaporate next year unless there's a bipartisan agreement to raise budget "caps" set by a 2011 budget pact. A two-year agreement that eased those "sequestration" spending limits expires in September.

Both Democrats and Republicans in the Senate want additional funding for domestic programs. Democrats have lots of leverage because their votes are needed to pass the funding measures. For now, the Senate is working in a bipartisan fashion on a sharply different set of bills that, on average, are frozen at current levels.

Earlier this year, Congress and Trump came together on spending bills for the current budget year that largely stuck to work done last year under former President Barack Obama. Trump reluctantly signed a $1.2 trillion catchall spending bill in May after his demand for border wall money looked like it would stall the measure.

The current bill, however, reflects the changed balance of power in GOP-controlled Washington. Weapons procurement is a top priority, including two additional littoral combat ships above Trump's request and 14 unrequested next-generation F-35 fighters.

Democrats said the big gains for now are illusory since automatic budget cuts known as sequestration remain in place.

"We do not give certainty to our defense or confidence to our troops when we legislate with phony numbers, when we refuse to make honest choices about our Defense budget," said Minority Leader Nancy Pelosi, D-Calif. "Instead of giving certainty to our heroes in uniform, this bill would breach the sequester spending limit by more than $70 billion, forcing a mandatory 13 percent cut to all defense accounts." 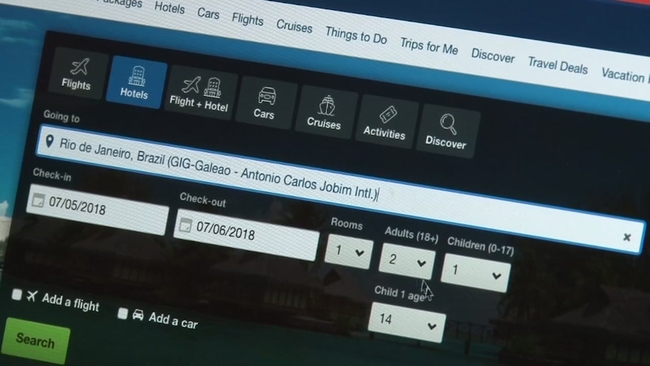 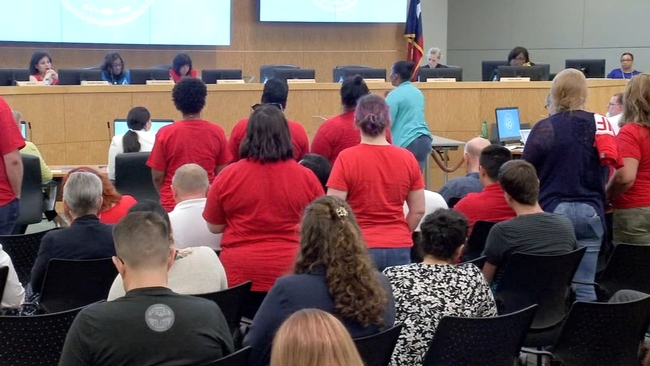 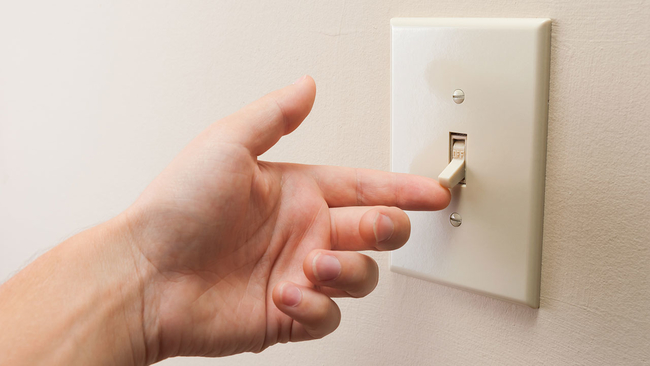