Andrew Yang is only candidate of color on Democratic debate stage

KTRK
LOS ANGELES -- The Democratic debate stage, hailed earlier this year for its diversity, had only one person of color on Thursday night: entrepreneur Andrew Yang.

New Jersey Sen. Cory Booker and former Housing and Urban Development Secretary Julian Castro did not quality for Thursday's debate. California Sen. Kamala Harris, the first woman of color to serve as California's attorney general, dropped out of the race earlier this month.

"I miss Kamala, I miss Cory, though I think Cory will be back," Yang said to applause when he was asked about the lack of diversity on the debate stage, adding that it was "both an honor and a disappointment to be the lone candidate of color."

He went on to discuss his experience growing up as a minority, saying he was subjected to racial epithets.

"But blacks and Latinos have something much more powerful working against them than words. They have numbers," Yang said before discussing economic disparities impacting minority communities. He suggested that a universal basic income, one of his hallmark campaign promises, would allow more minorities to become politically engaged.

"I guarantee if we had a freedom dividend of $1,000 a month, I would not be the only candidate of color on this stage tonight," he said.

Klobuchar was asked what she would say to white Americans uncomfortable with the idea of becoming a racial minority. She responded that the country must "strive for a more perfect union," which means including people of color in economic progress and fighting voter suppression. 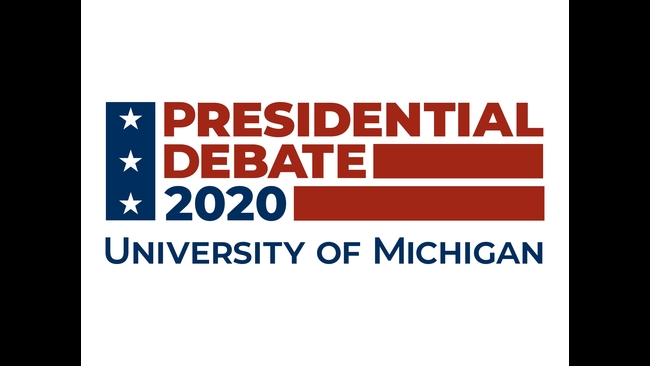