President Obama commutes sentences of 95 prisoners, including 7 from Houston area 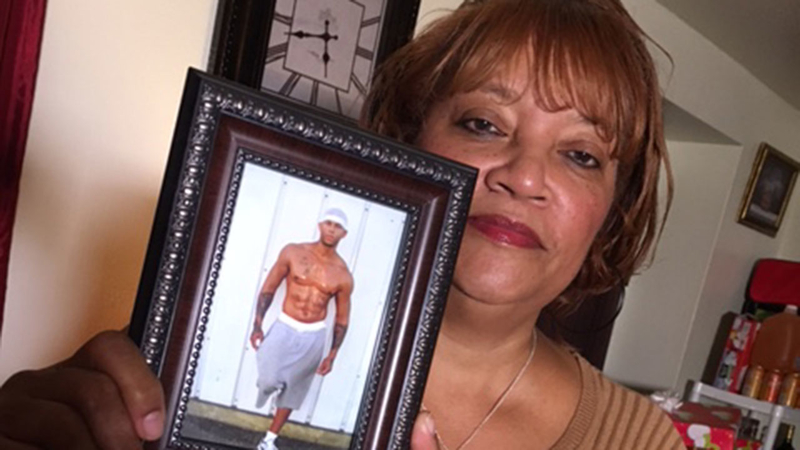 HOUSTON (KTRK) -- President Obama has commuted the drug convictions of nearly 100 drug offenders, seven of which were from the greater Houston area.

In addition to the 95 cases, Obama also pardoned two more as part of an ongoing White House effort to reconsider the functioning of a criminal justice system which critics say has unfairly punished thousands of non-violent drug offenders.

"It's been a long time," said Patricia Thompson, whose son is among those whose sentence the president commuted.

Otis Lee Thompson Jr pleaded guilty to federal drug and gun charges in 1999, his mother says. He received 25 years in prison and so far has served 16 years.

"It seemed like a whole lot to me for such a little crime, because murderers don't get that much time ," said Patricia Thompson.

It's the greatest number of cases Obama has ever commuted at once, reducing the sentences mostly of nonviolent drug offenders. Though some, like Thompson, did have guns. It's part of an effort by the White House to reduce the federal prison population, reigning in sentences it deems too harsh for drug offenses.

"It's incredibly disturbing. These are not low level drug dealers," said Ray Hunt, president of the Houston Police Officer's Union. He says the move undermines all the hard work done by law enforcement.

"This president second guesses a judge or a jury like he's been second guessing police for the last year. It's very disturbing," said Hunt.

Hunt suggests it's ironic that a president who has been lobbying so hard for gun control is now releasing convicts who ended up in jail in part because of the guns they had.