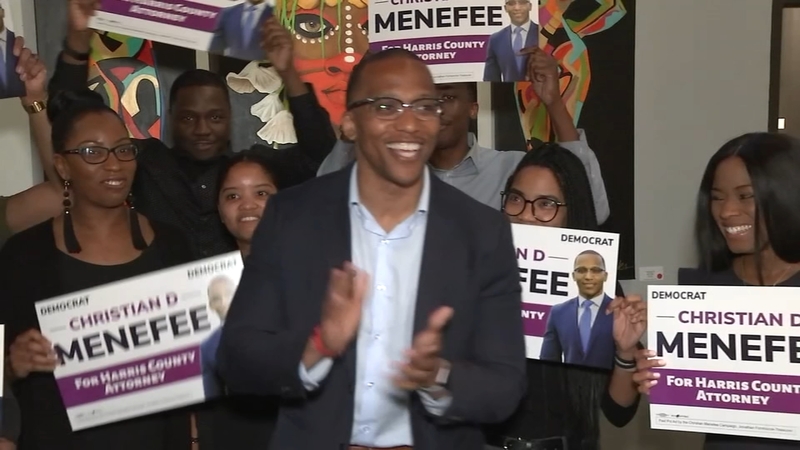 If Menefee secures the Democratic nomination and wins in November, Menefee said he'll be the first black man to hold the position in the county's history.

He said he challenged Ryan over the county's defense of the misdemeanor bail lawsuit.

"It's an issue that we focused on the entirety of this campaign but it's not the only issue," said Menefee. "There have been other incidents of this office defending injustice and going after marginalized communities."

Whoever wins the Democratic nomination will face off against Republican challenger John Nation in November.