LUBBOCK, Texas -- Lubbock voters on Saturday backed a "sanctuary city for the unborn" ordinance that tries to outlaw abortions in the city's limits, likely prompting a lawsuit over what opponents say is an unconstitutional ban on the procedure.

The unofficial vote, 62% for and 38% against the measure, comes less than a year after Planned Parenthood opened a clinic in Lubbock and months after the City Council rejected the ordinance on legal grounds and warned it could tee up a costly court fight.

The passage of the ordinance makes Lubbock one of some two dozen cities that have declared themselves a "sanctuary ... for the unborn" and tried to prohibit abortions from being performed locally. But none of the cities in the movement - which started in the East Texas town of Waskom in 2019 - has been as big as Lubbock and none of them have been home to an abortion provider.

It's unclear when the ordinance will go into effect, and if it will be challenged in court.

The push to declare Lubbock a "sanctuary city for the unborn" began in the last two years and was galvanized by the arrival of a Planned Parenthood clinic in 2020. Anti-abortion activists gathered enough signatures to bring the ordinance to the City Council - where it was voted down for conflicting with state law and Supreme Court rulings - and to then put it to a citywide vote.

SEE ALSO: Bills restricting abortion, including one that bans procedure as early as 6 weeks, get initial Texas Senate OK

Ardent supporters of the measure, who liken abortion to murder, say it reflects the views held by many in conservative Lubbock. They believe the ordinance would stand up in court and say they have an attorney who will defend the city free of charge if it is challenged.

But the strategy of bringing the abortion fight to the local level has divided even staunch anti-abortion activists, and Texas towns like Omaha and Mineral Wells have voted down similar ordinances or walked them back under advice from city attorneys.

The American Civil Liberties Union of Texas, which previously sued seven East Texas towns that passed similar ordinances, has said they were watching the vote closely and hinted at a lawsuit in a statement Saturday.

Drucilla Tigner, a policy and advocacy strategist with the organization, said the "ACLU has a long history of challenging unconstitutional abortion bans and will continue to fight to protect the fundamental rights of the people of Lubbock."

A spokesperson for Planned Parenthood, which has provided birth control and other health services in Lubbock since last fall, said "we are committed to expanding access to abortion and will provide abortion services when possible in Lubbock."

"We want Lubbock residents to know: Our doors are open and we will continue to advocate for our patients, no matter what," said Sarah Wheat, a spokesperson for Planned Parenthood of Greater Texas.

The Lubbock ordinance outlaws abortions within the city, and allows family members of a person who has an abortion to sue the provider and anyone who assists someone getting an abortion, like by driving them to a clinic.

There isn't an exception for women pregnant as a result of rape or incest.

The ordinance would not be enforced by the government unless the Supreme Court overturned the landmark Roe v. Wade decision, or made other changes to abortion laws.

It instead relies on private citizens filing lawsuits.

"As long as Roe is good law I think these suits will ultimately fail, but it (could make) abortion providers ... expend money for attorneys fees and it takes time," he said.

The election's results were cheered by conservative state lawmakers and other anti-abortion activists.

"Today is a victory for life and proof that the silent majority will still stand up for its Christian conservative values," state Rep. Dustin Burrows, a Lubbock Republican, said in a statement Saturday.

Mark Lee Dickson, an East Texas pastor behind the "sanctuary city for the unborn" movement, helped push the ordinance in Lubbock and said he was "grateful that the voters of Lubbock voted so overwhelmingly to outlaw abortion."

"Planned Parenthood and its supporters also worked hard to get their supporters to the polls, and we congratulate them on their efforts," he said Saturday night. "Now that the voters have spoken, we expect Planned Parenthood to respect the outcome of this election and cease providing abortions at its Lubbock clinic."

Opponents of the ordinance said it could leave people wanting to terminate their pregnancies - sometimes because of traumatic circumstances, like rape or incest - with limited options.

Without the recently opened Planned Parenthood location, the closest abortion clinics are a five-and-a-half-hour drive away, said Marilyn Mathew, co-founder of a "Medical Students for Choice" group at Texas Tech University Health Sciences Center. That could prove to be a cost-prohibitive journey for people needing to stay overnight to comply with state abortion regulations, she said.

"I'm worried about how this is going to play out in the long run," she said.

Disclosure: Planned Parenthood and Texas Tech University have been financial supporters of The Texas Tribune, a nonprofit, nonpartisan news organization that is funded in part by donations from members, foundations and corporate sponsors. Financial supporters play no role in the Tribune's journalism. Find a complete list of them here. 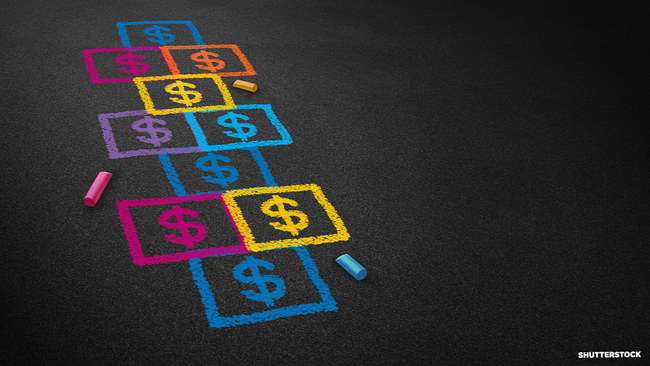 Why pay for some Texas teachers will top $100,000 annually 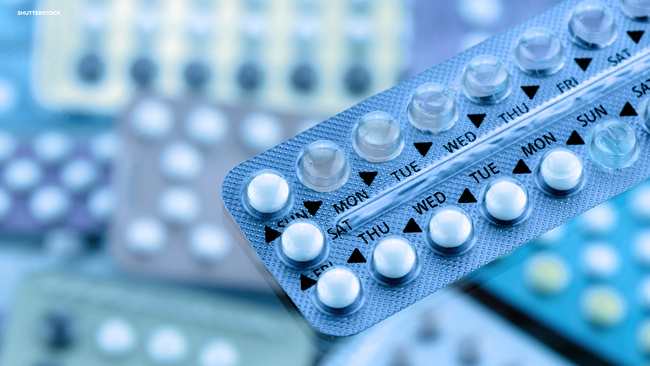 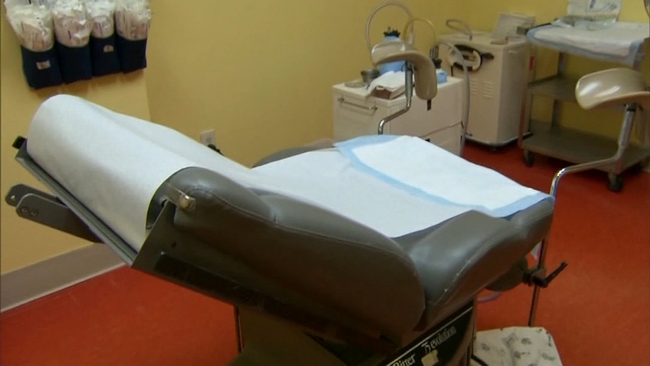