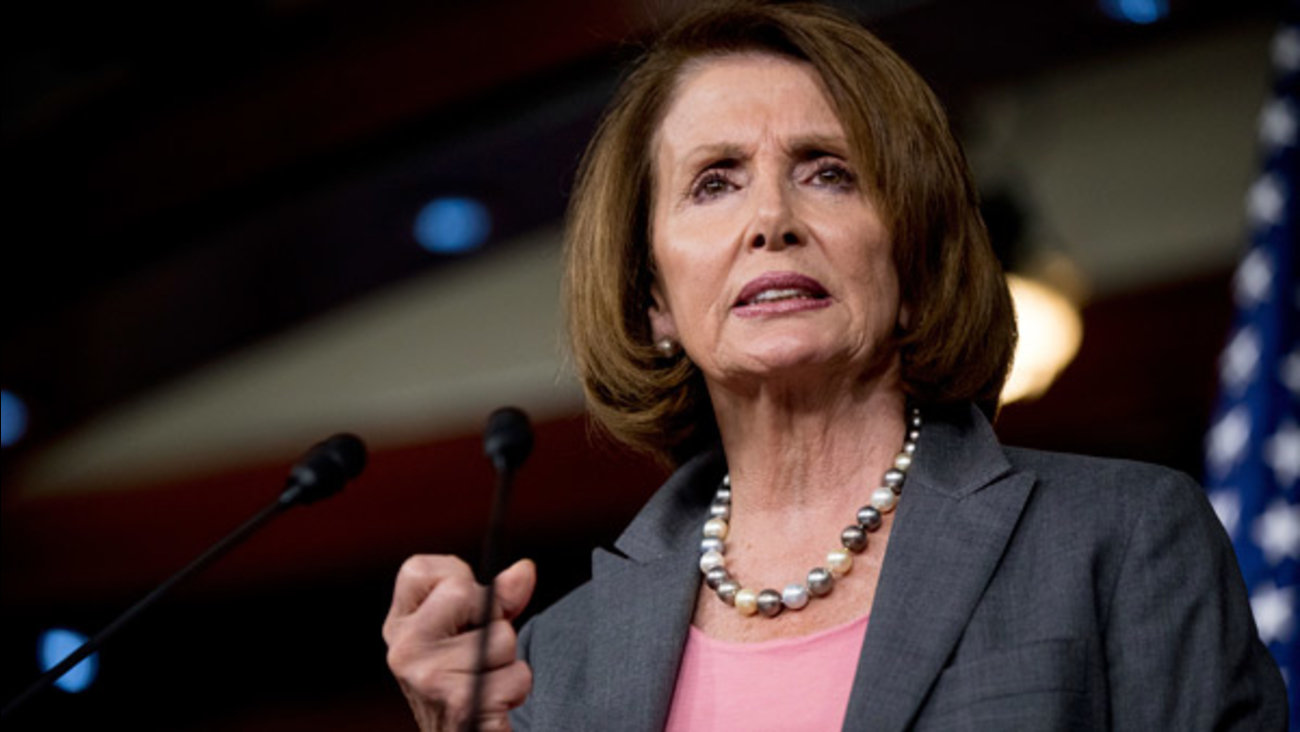 FILE - In this Nov. 17, 2016 file photo, House Minority Leader Nancy Pelosi of Calif. speaks at a news conference on Capitol Hill in Washington.

The California lawmaker, who has led the party since 2002, turned back a challenge from Ohio Rep. Tim Ryan on Wednesday.

Her win came despite disenchantment among some in the Democratic caucus over the party's disappointing performance in the elections earlier this month. Democrats will remain in the minority in the House and Senate next year and won't have the presidency as a bulwark against Republicans.