KTRK
By Ted Oberg
HOUSTON, Texas (KTRK) -- After spending years and more than $2 million in tax dollars, Harris County Commissioners' Court cancelled plans for a new juvenile jail Tuesday afternoon. The county will redirect the remaining $4.7 million on the design contract towards maintenance in the existing facilities. 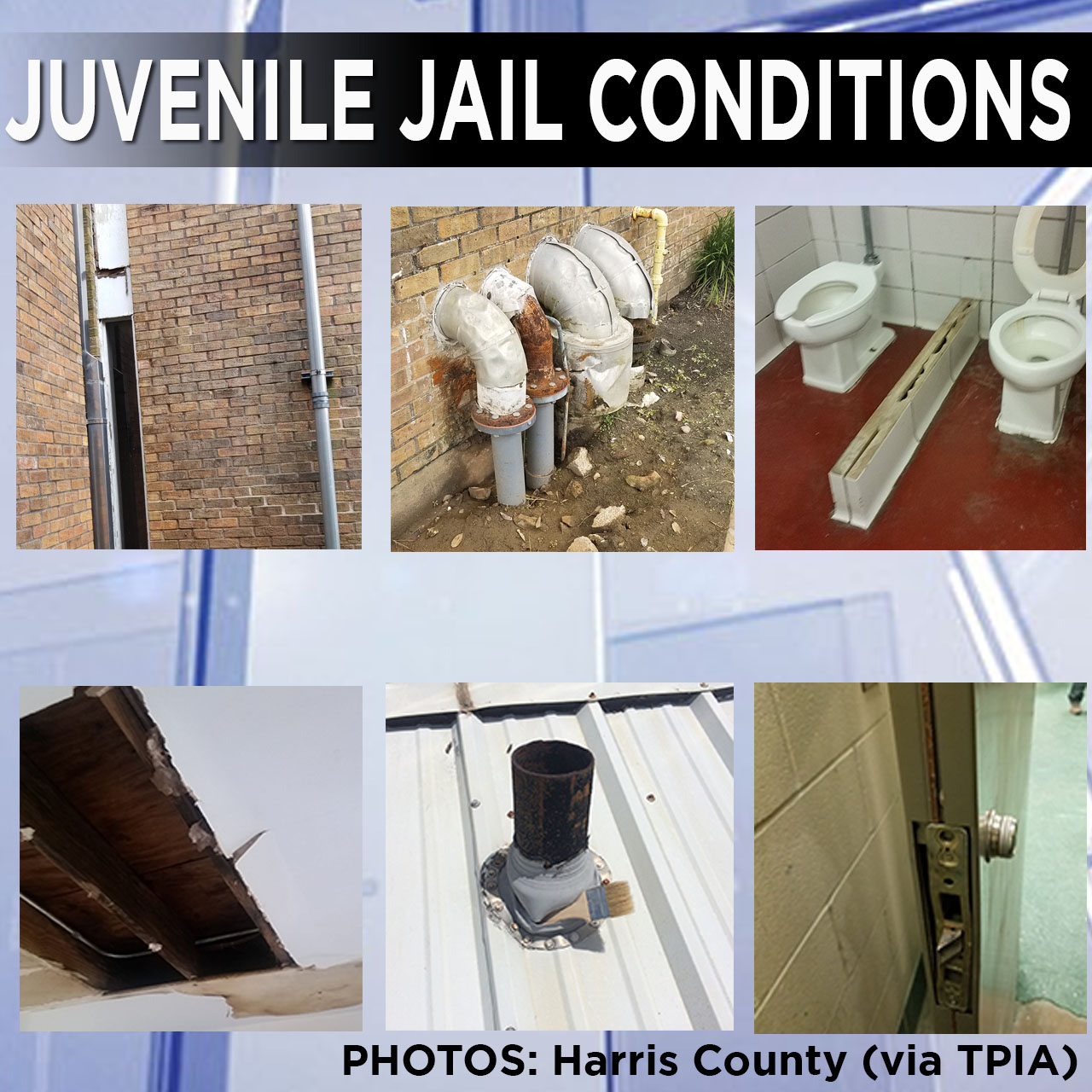 County Judge Lina Hidalgo told commissioners, "The cancellation is nothing but a sign that we're committed to (improving) the system."

Hidalgo said she has invited juvenile justice experts from the Annie E Casey Foundation and Columbia University's Justice Institute to study Harris County's system. Once that study is complete, the county may still go forward with a new building, but one different in design from the currently proposed 320-bed unit.

Hidalgo criticized past efforts, saying, "This is a big issue that has gone too long with tinkering at the edges."

As he voted to cancel the contract, Commissioner Rodney Ellis told his colleagues, "Let's get it done right, not fast."

Commissioner Adrian Garcia echoed the sentiment encouraging colleagues to "not waste money. Let's get it right."

While the study searches for best practices, county records show existing facilities need more than $20 million in immediate repair. That number has grown in recent years as large maintenance items were deferred with the expectation of new construction getting underway.

The Harris County Juvenile Probation department reports an average of 387 children are kept in county juvenile facilities every night this year. While that number is down nearly 30 percent from 2017, it still is a large number of juveniles to be kept in facilities needing millions in repairs.

While he joined colleagues to cancel the design contract, Commissioner Steve Radack reminded Commissioners' Court, "Those kids are sitting in an environment that needs to be improved... I believe it's safe to say some of the buildings that we have right now, are deplorable. They need all kinds of work, millions of dollars worth of work. There was a goal to try to build the detention center that would be far better than we have today."

Have a tip for Ted Oberg? A problem to solve? Get in touch with us on our tip page, or send a tip below. (On mobile? You can open our form by tapping here.)
Report a correction or typo
Related topics:
politicshoustonted oberg investigatesjailjuvenile crime
Copyright © 2020 KTRK-TV. All Rights Reserved.
TED OBERG INVESTIGATES