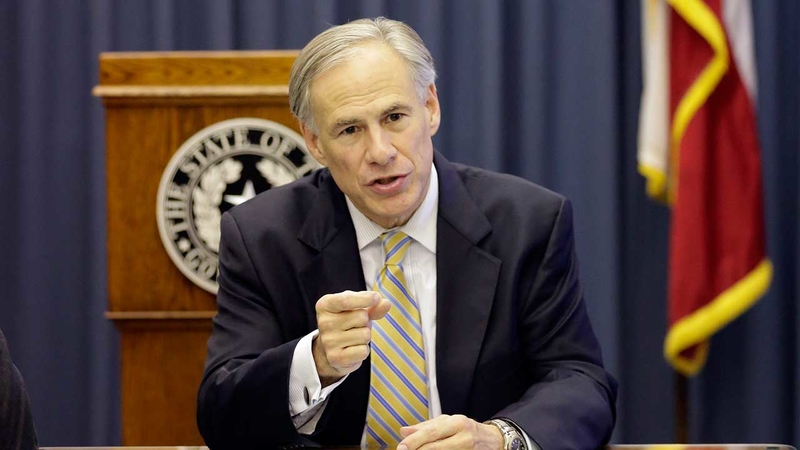 The Republican made border security an emergency item, fast-tracking proposals on it through the GOP-controlled Legislature during the 140-day session that ended last week.

Abbott signed the law Tuesday, during a ceremony at the Department of Public Safety's regional headquarters in Houston.

It should accelerate the hiring of 250 additional state troopers who will patrol the border, replacing National Guard troops deployed there last summer by Abbott's predecessor, Gov. Rick Perry.