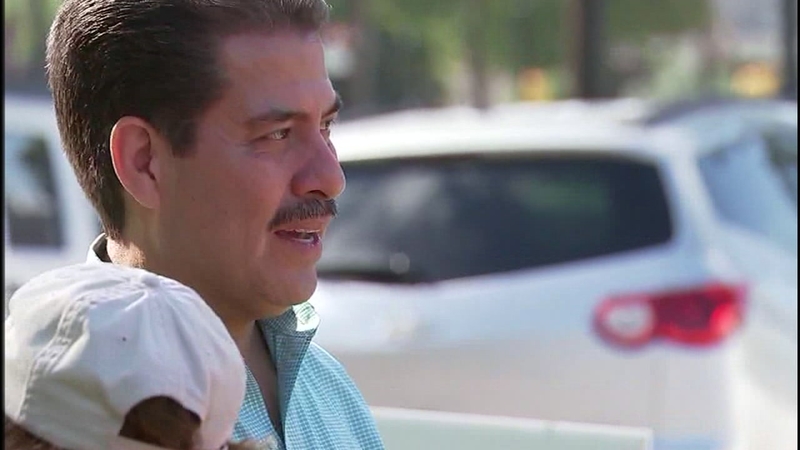 Garcia announced his bid for Precinct 2 commissioner with an internal poll claiming to show him with a favorability rating.

He left his post for an unsuccessful run for mayor in 2015, he also ran against U.S. Rep. Gene Green in a primary challenge for his seat but was defeated.

Garcia will go up against incumbent Commissioner Jack Morman.