KTRK
By Ted Oberg and Bryan Mena, The Texas Tribune
WASHINGTON (KTRK) -- Seven Democrats in the U.S. Senate have filed an ethics complaint against U.S. Sen. Ted Cruz, R-Texas, for his role lending "legitimacy" to false claims of election fraud ahead of the deadly Jan. 6 insurrection in the U.S. Capitol by supporters of President Donald Trump.

In a letter addressed to the Senate Committee on Ethics, the Democratic Senators argue that Cruz and U.S. Sen. Josh Hawley, R-Missouri, "made future violence more likely." The Democrats called for the committee to conduct an investigation into the two Republican senators and possibly consider "disciplinary action," which could include the rare move of expulsion from the Senate. The Constitution also grants Congress the ability to censure its members, which is essentially just a strong condemnation from the chamber.

Expulsion requires a two-thirds vote in the Senate, now split evenly 50-50 among Democrats and Republicans. A censure requires a majority vote. Letters of admonition, a lesser punishment, can be issued by the Senate Ethics Committee directly.

ABC News Political Director Rick Klein told ABC13, "Ted Cruz is not going to get kicked out of the Senate over this. Even if it's unlikely to be followed up with any formal action, it says that even in the confines of the clubby Senate, there are standards that some senators believed that Ted Cruz violated."

But Klein predicted Cruz may proudly wear the complaint, "I think if anything, this digs Sen. Cruz in more. I think it's likely to be used as a a fundraising tool maybe a badge of honor."

Leading up to the destructive Capitol riot, Cruz, Hawley and other Congressional Republicans vowed to object to the 2020 election results based on former President Donald Trump's unfounded claims that the election was stolen from him. There is no evidence of widespread fraud on a level that would have affected the result. Even after a mob of Trump supporters desecrated the U.S. Capitol, Cruz objected to certifying Arizona's electoral results and he's been in political hot water ever since.

Cruz told POLITICO that his objection "was the exact opposite of inciting violence."

"What I was doing is debating principle and law and the Constitution on the floor of the United States Senate. That is how we resolve issues in this country without resorting to violence," he said.

A spokesman told ABC13 Friday afternoon, "It is unfortunate that some congressional Democrats are disregarding President Biden's call for unity and are instead playing political games by filing frivolous ethics complaints against their colleagues. Sen. Cruz debated a question of law and policy on the floor of the Senate, he did so expressly supported by 11 other Senators, and he utilized a process to raise the objection that has been explicitly authorized by federal law for nearly 150 years."

The Senate's ethics manual lays out various rules for U.S. Senators on campaign activity, conflicts of interest, gifts and what's considered "improper conduct." Once an ethics complaint is filed, the manual states that a preliminary inquiry is to be carried out "to conclude that a violation within the jurisdiction of the Committee has occurred." The process includes allowing the accused to officially respond to the complaints.

At any point in the investigation, the Senate ethics committee can hold a public or executive hearing to cross-examine documents and hear testimonies.

Few federal lawmakers have faced expulsion. According to senate.gov, only 15 senators have been expelled since the 18th century - all for their allegiance to the Confederacy - and only nine have been censured between 1811 and 1990 for a variety of "transgressions" like fighting in the chamber.

Cruz denounced the violence, but he has fierce backlash from Democrats, and even some Republicans.

"You have some senators who, for political advantage, were giving false hope to their supporters, misleading them to believe somehow yesterday's actions in Congress could reverse the results of the election," U.S. Sen. Tom Cotton, R-Arkansas, said during a Fox News interview. "That was never going to happen yet these senators, as insurrectionists literally stormed the Capitol, were sending out fundraising emails."

SEE ALSO: Sen. Ted Cruz responds after video showed Capitol rioter saying senator 'would want us to do this'

Disclosure: POLITICO has been a financial supporter of The Texas Tribune, a nonprofit, nonpartisan news organization that is funded in part by donations from members, foundations and corporate sponsors. Financial supporters play no role in the Tribune's journalism. Find a complete list of them here. 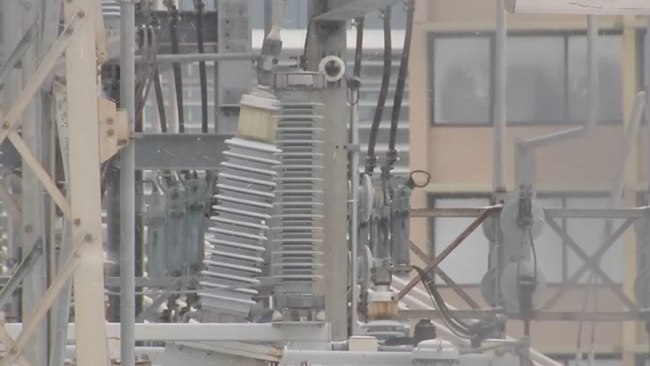 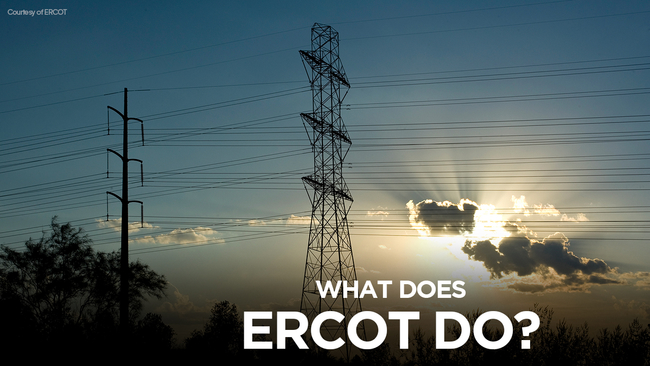 Why does Texas have its own power grid?
More Videos
From CNN Newsource affiliates
TOP STORIES