KTRK
By Dan Rosenzweig-Ziff and Jolie McCullough, The Texas Tribune
DALLAS, Texas (KTRK) -- The Dallas City Council voted Wednesday to approve an annual budget that increased spending on its police department, but only after amending the spending plan to cut $7 million from the $24 million that would have been marked for overtime pay for police.

Much of the overtime cuts were reallocated for other purposes in the department, including more than $3.8 million to hire nearly 100 civilian workers. Other new spending will go toward addressing root causes of crime and improving street lighting.

The exact amount that the police budget went up was not immediately clear Wednesday night due to amendments made to the budget late in the council meeting. Dallas' current police budget includes more than $500 million.

After the death of George Floyd, a revived movement for social justice called for the community and policymakers to rethink the role of police. Alongside proposed reforms to policing practices and accountability - like requiring officers to intervene in other officers' bad actions - some have also sought to shift local funding away from policing and direct the funds toward other social services, as city council members did in Dallas.

The movement gained traction in Austin, where city councilmembers in August voted to immediately cut about $20 million, or 5%, from its police department and redirect those funds to things like violence prevention, housing and mental health services. Another $130 million was put into transitional funds that will allow several of the department's traditional duties to remain funded while officials work out which responsibilities to keep under law enforcement and which to move out from under police oversight.

Austin's vote caused prompt and sharp outrage from Gov. Greg Abbott and other Texas Republicans who have since proposed counter legislation to penalize cities who cut police budgets. Abbott has also called Dallas' move to cut $7 million in overtime funds as a defunding effort, which he has repeatedly spoken out against.

But the governor praised San Antonio, whose councilmembers this month also approved a budget that, like Dallas', added to the total police budget but cut overtime funds and redirected police responsibilities to the public health department, according to a city statement.

Some activists in Dallas have called for cuts of up to $200 million from their local department, according to The Dallas Morning News, but that proposal did not gain support from the council.

"This has been the most difficult budget that I've been a part of," Councilman Omar Narvaez said at the meeting, adding that there isn't enough money for both police and social services, but the budget does make significant strides. "I wish it was raining money on us right now, but it's not. And we had to make some tough choices."

Other council members felt the city missed the chance to create tangible change in the police department.

"This council has really failed at an opportunity to make some dramatic changes to our Dallas Police Department which has serious issues with institutional brutality, institutional racism," said Councilman Lee Kleinman. "These victory laps are nonsense. We will never see change in this city if we couldn't do it this year."

"After finding other sources of revenue for pet projects in the budget, the majority of the City Council seemed intent on cutting the overtime budget for the mere sake of doing so, and not for the benefit of public safety," he said. 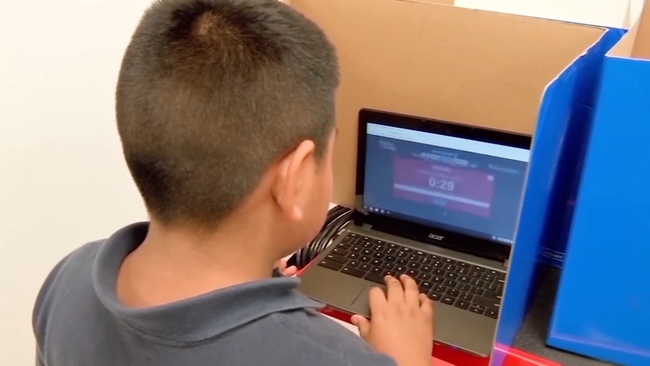