Could President-elect Trump make money off of his security detail?

A law enforcement official tells CNN that the Secret Service is considering renting a whole floor of the famed tower in order to establish a 24/7 command post to help ensure the safety of the future First Family, who won't all be moving to the White House in January.

Melania and 10-year-old Barron will continue to live in Trump Tower until the end of Barron's school year, Trump has said. 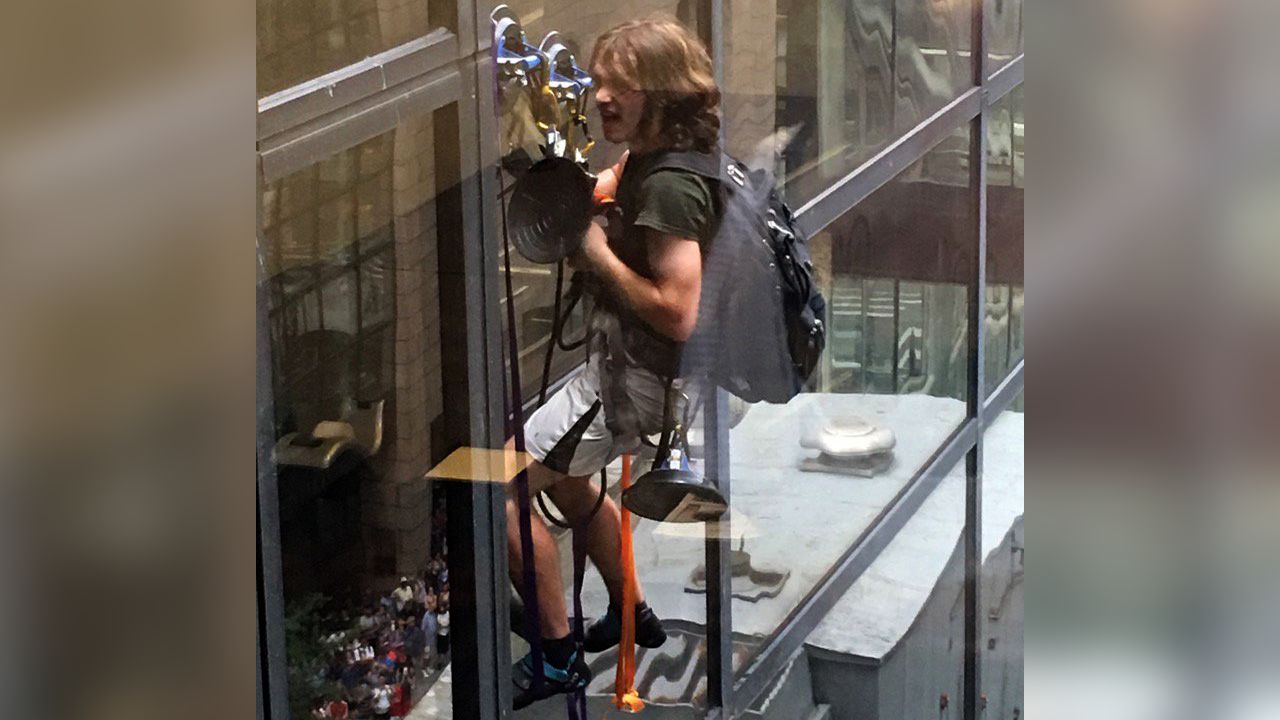 Man who climbed Trump Tower believed to have posted YouTube video
This video, posted to YouTube Tuesday afternoon, shows a man that looks like the climber talking about why he planned to climb Trump Tower.

Regardless of when they relocate, the command post at Trump Tower won't be cheap. The going price for the space is around $1.5 million annually.

The price tag is striking, but it's not just the cost that's raising eyebrows. The Trump Organization owns Trump Tower, so tax payers would be paying the President-elect for his own security.

Officials say plans are still evolving since many details of the presidential transition are still up in the air. 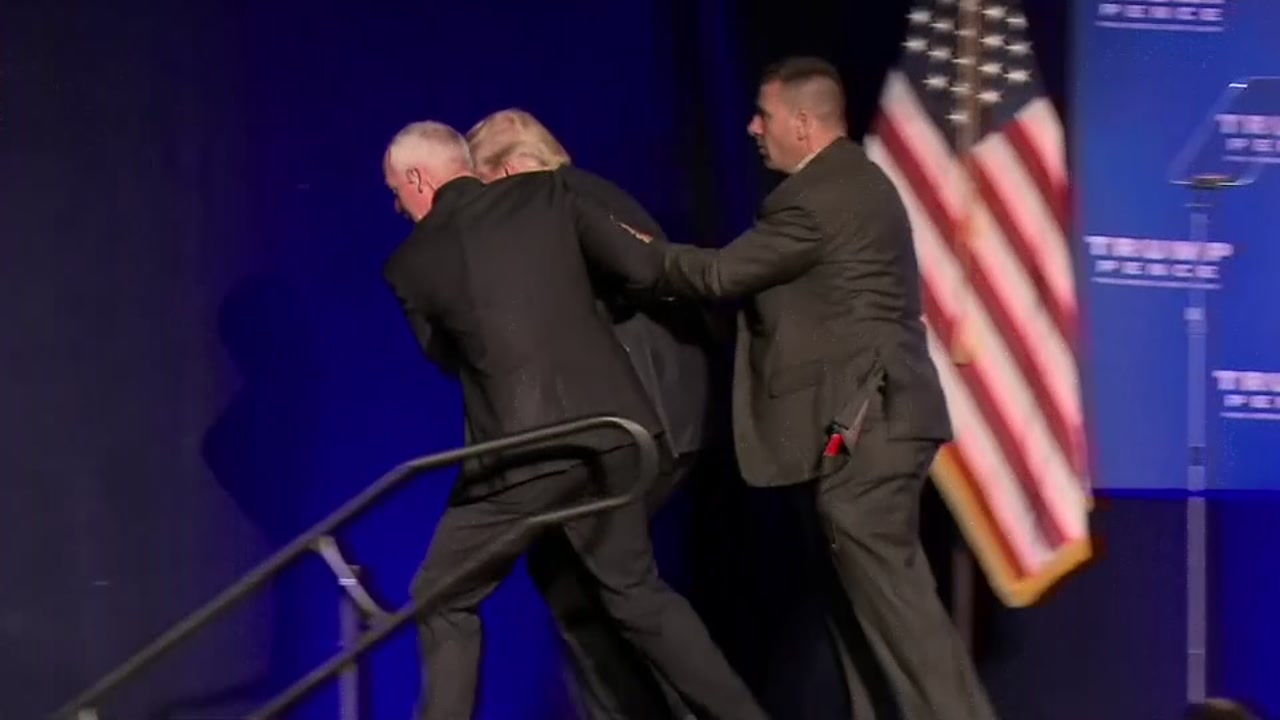 Donald Trump rushed off stage in Nevada
No weapon was involved in a commotion that briefly disrupted Donald Trump's Saturday night rally and caused agents to hustle Trump from the stage, the Secret Service said.

A separate law enforcement official says the number of NYPD officers protecting Trump Tower could grow to 300, at a cost of about $1 million per day, adding that a separate command may be needed just to focus on security for the future president.
Related topics:
politicsnew yorkdonald trumptrump tower2016 electionsecret service
Copyright © 2020 KTRK-TV. All Rights Reserved.
2016 ELECTION