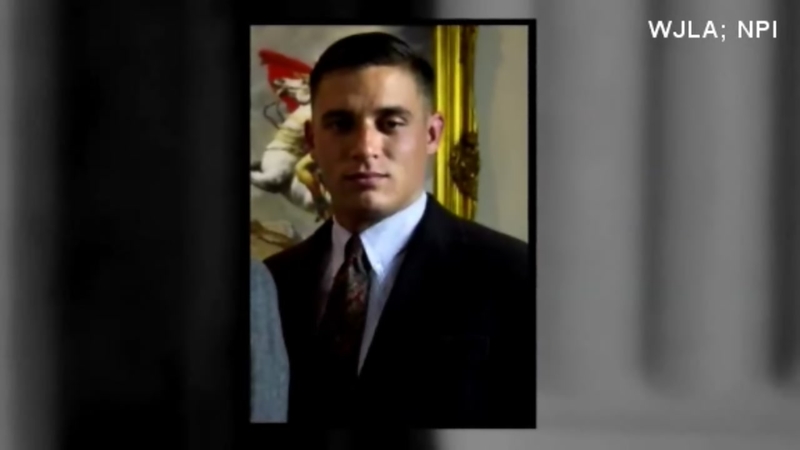 WASHINGTON, D.C. -- A teacher with close ties to the alt-right movement is out of a job because of his beliefs.

Greg Conte said he is no longer a substitute teacher or coach at Academy of the Holy Cross after officials discovered he was also working as the current director of operations at the National Police Institute, a think tank led by white nationalist Richard Spencer.

According to the academy, Conte was using the alias Gregory Ritter in his work with NPI.

"During class, he would read Russian books or books about Putin and stuff like that," student Emma Jennings said.

Conte said he had a message for parents who were upset by his activities.

"You should've stood up for me," Conte said. "I've expressed a slightly out of normal position political opinion. You're going to throw me by the wayside."