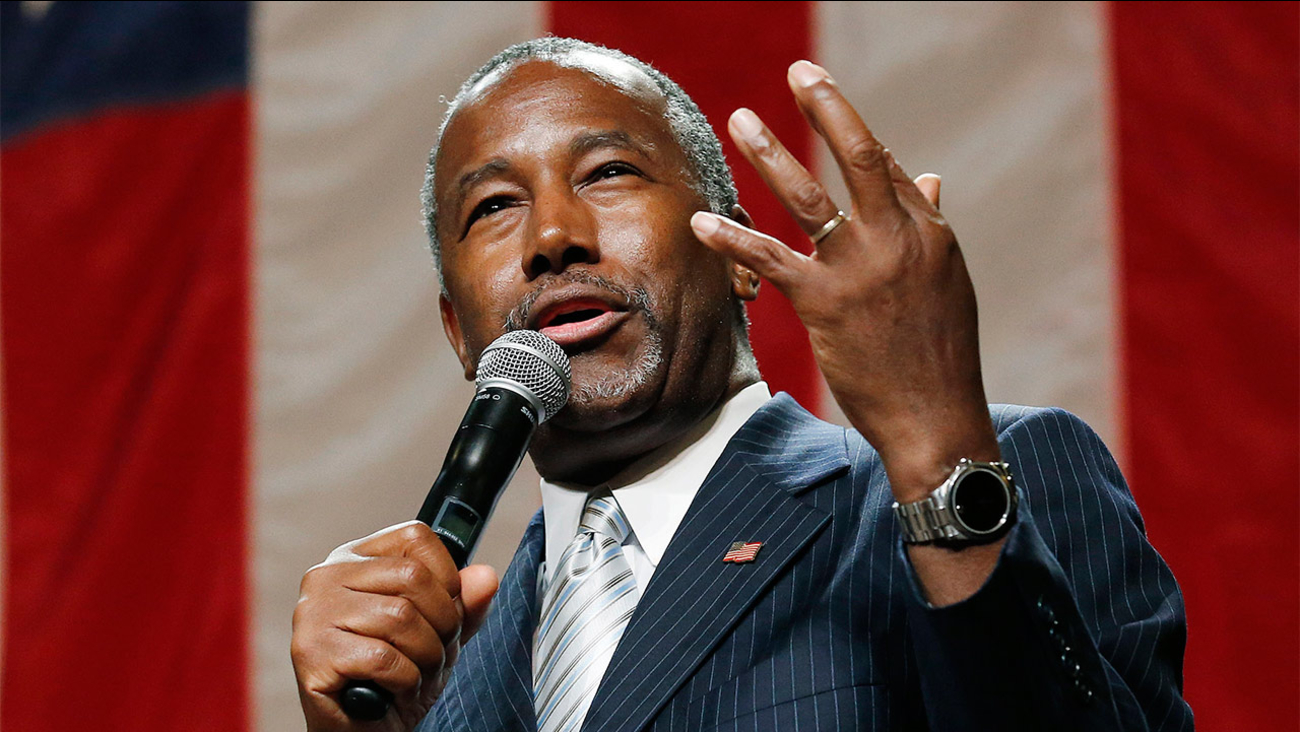 Carson tells CNN that he wouldn't order direct strikes to kill undocumented immigrants, but he would order strikes on caves and underground tunnels used to smuggle people across the border.

"There are caves that they utilize. Those caves can be eliminated. There are a number of possibilities -- that could be one of them," Carson told CNN. "I'm not talking about killing people. No people with drones."

Carson is a retired neurosurgeon who is now among the top polling candidates for the Republican presidential nomination. He rose to political prominence two years ago after attacking President Barack Obama's policies at the National Prayer Breakfast.