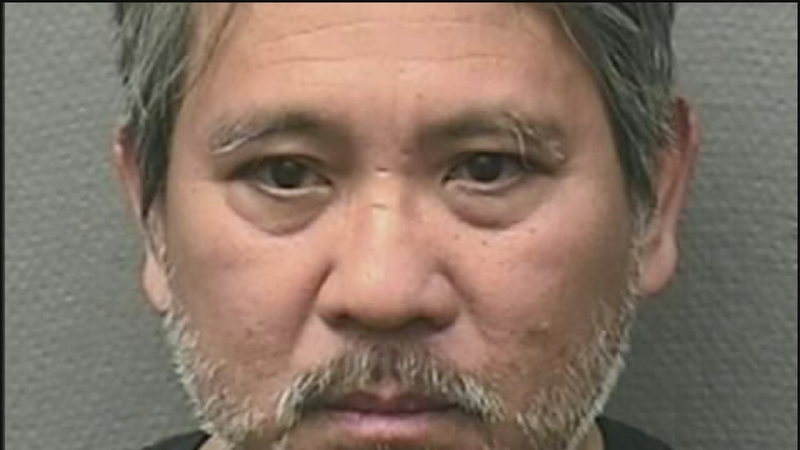 HOUSTON (KTRK) -- A fight over a campaign display outside an early voting location led to one arrest.

Representatives from both Hubert Vo and Al Hoang's campaigns were at the Alief Library early voting location off 7979 S Kirkwood Road. Police say Phach Nguyen from Vo's camp put up a banner accusing Hoang of being a communist sympathizer.

Police say Peter Vo from Hoang's campaign then pulled out a box cutter and started cutting up the banner. Peter Vo, 58, is accused of then swinging the box cutter at Phach Nguyen, who tried to stop him.

When asked if he was afraid, Nguyen responded, "Yes! I moved back. I am 74 years old."

Peter Vo now faces charges of aggravated assault with a deadly weapon. He is due in court on Wednesday morning.

It's the latest flare-up in a feisty race between two Vietnamese men.

"My opponent is trying to label me as a communist," said Hoang.

Hoang recently sued a weekly Vietnamese magazine for libel, saying they called him a Vietnamese communist spy. Hubert Vo supporters are vocal about having boycotted Hoang, saying he should never have visited communist leaders in Vietnam. Hoang defended himself by saying he did so as part of his official capacity as a Houston City Councilman during trade missions to Asia.