Buzbee, who is challenging Mayor Sylvester Turner, says his team has been researching the city's Office of Business Opportunity and found contracts that were awarded to Minority or Women Owned Business enterprises whose owners have made political donations to or raised money for Turner.

His first move towards that goal would be to end city contracting for any political donor.

Buzbee claimed 71% of Turner donors do business with the City of Houston.

"This program, with the help of this mayor, has been perverted and hijacked by people with political connections," Buzbee said.

In June, mayoral candidate Bill King similarly proposed a ban on city business for anyone who donates more than $500 to candidates for city office. A King supported petition drive to put it on the ballot failed. King said he would take the proposal to city council if elected.

In response to Buzbee's charge, the mayor's office wrote, "There is no corruption in the City of Houston Office of Business Opportunity or any other city function."

A Turner campaign spokesperson said, "The city has provided the facts to thoroughly discredit Mr. Buzbee's accusations. Once again, Mr. Buzbee has shown that he will say anything to get elected, regardless of the truth."

In addition to the donation ban, Buzbee proposed Friday: 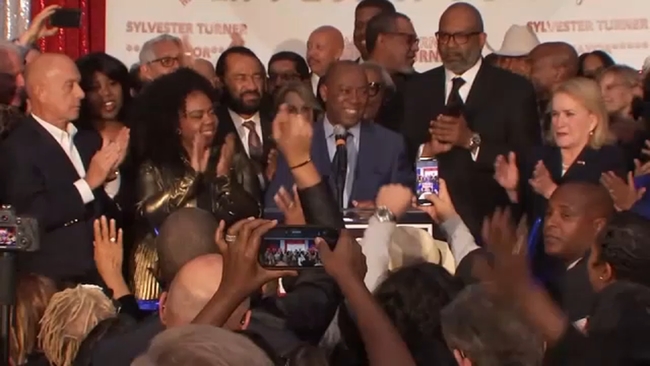 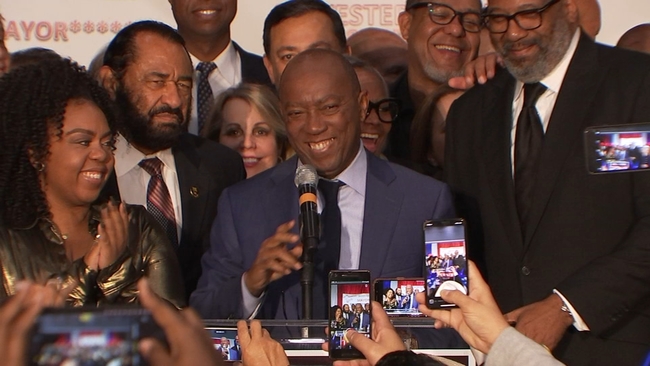 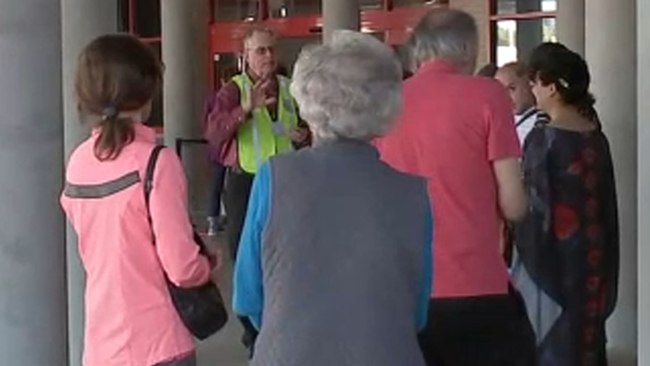