"Today I am announcing my candidacy for mayor of the city of Houston," he said. 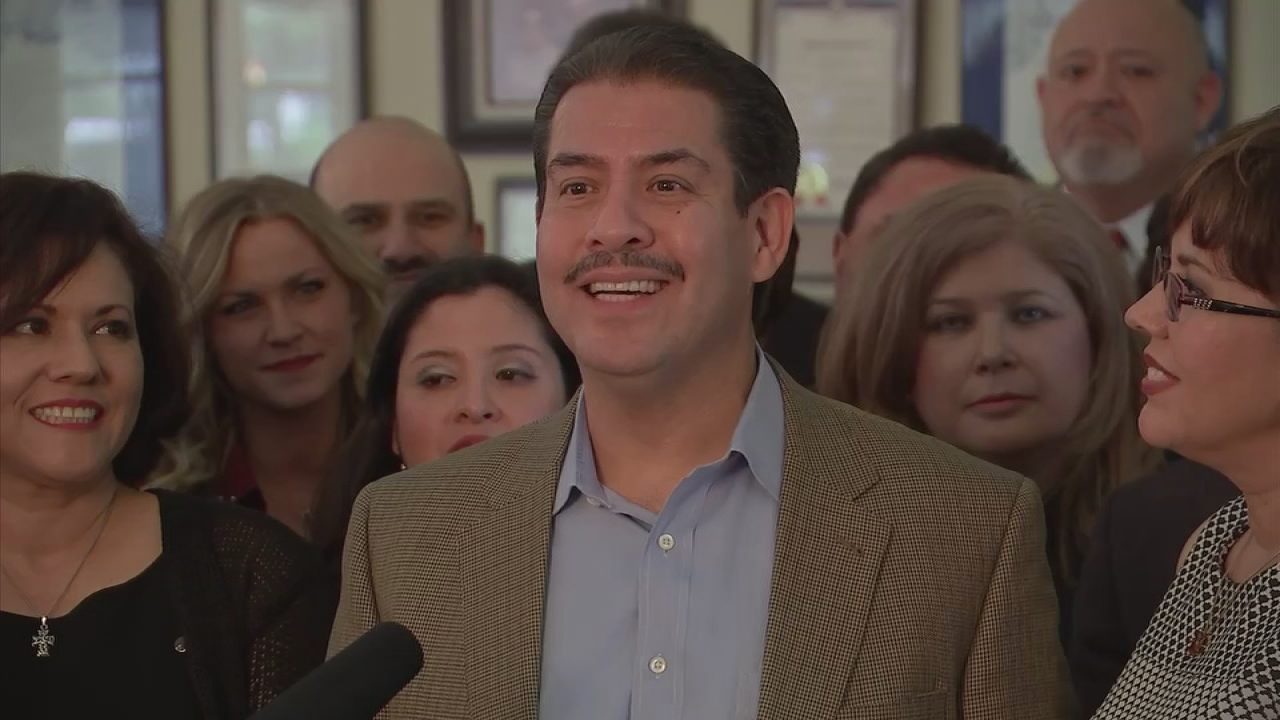 Garcia's announcement ended months of speculation on whether the two-term sheriff will give up his job and jump into the crowded Houston mayoral race. He will have to immediately resign his job as sheriff and Commissioners Court will have to appoint an interim sheriff until the next election.

Prior to being elected sheriff, Garcia was a member of Houston City Council. He began his public service career as a Houston Police Officer.

"Houston needs a mayor who knows how to balance a budget, save tax payers millions of dollars, and protect children and their families," Garcia said. "I've done that as your sheriff. And I'll do that as your mayor."

For the past few months, Garcia has stayed quiet about his future political aspirations. Meanwhile, many others have jumped into the 2015 Houston mayor's race.

Current Mayor Annise Parker cannot run because she is term-limited. 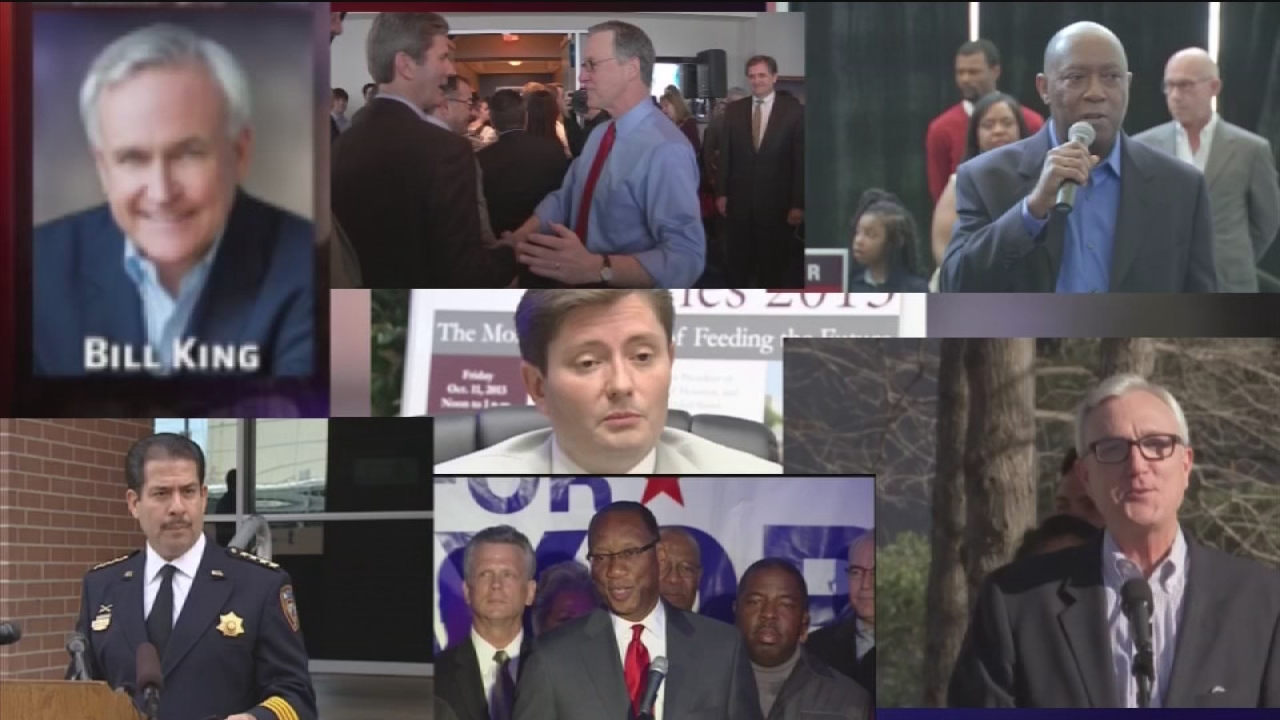 "I think we'll have an exciting race for Mayor in 2015," said political consultant Nancy Sims.

Sims thinks the field is diverse minus one key demographic.

"There is one thing missing. There's not a woman candidate this time. That's disappointing but maybe someone will get in," she said.

Money will be a big player and insiders suggest it will take at least $2 million to be competitive.

Political consultant Kier Murray suggested many of them will be fighting for the same pools of voters. "It creates more of a logjam among democratic and moderate voters," he said. "You have candidates like Chris Bell, like Stephen Costello, like Bill King who are competing for independents and moderates.

Especially when you consider just 18 percent of people voted for Mayor two years ago---it took just 54,000 votes to elect Mayor Annise Parker to a third term. So many candidates, so few interested in a race that will most assuredly go to a runoff.

"We're looking at a December run-off for sure," said Murray. "The big question is, who the two finalists are."

The official filing period for the Mayor's race isn't until August.