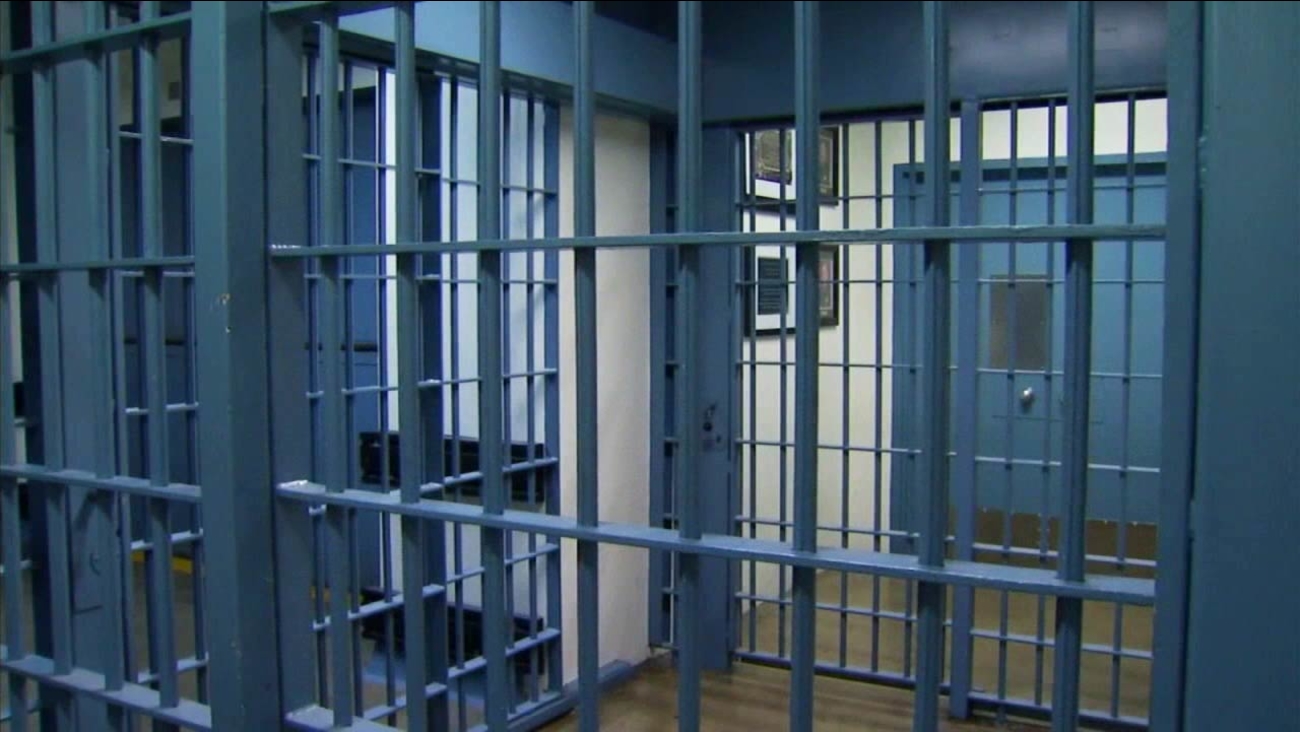 ROGERSVILLE, TN -- Authorities were trying to determine why a Tennessee man charged with aggravated kidnapping disappeared for more than a week with his 9-year-old niece.

Two men searching the back country of northeastern Tennessee on Thursday found Carlie Trent, who had been missing since Simpson signed her out of school May 4 under false pretenses.

Gwyn said Donnie Lawson and Stewart Franklin were acting on law enforcement appeals to search isolated areas on all-terrain vehicles when they found the two in a barn. Franklin held Simpson at gunpoint while Lawson went to call police.

Gwyn said there were no indications that Carlie was harmed, but she was being checked as a precaution.

The TBI said Simpson is being held without bond in the Hawkins County Jail.

"Carlie is safe tonight because of an entire community pulling together and working with law enforcement to bring her home," Gwyn said after Simpson was arrested Thursday. "Anytime someone is taken like this - kidnapped - we know time is not on our side, and we have to act and react very quickly. ... Thank God she was rescued safe."

Earlier Thursday, the TBI had added Simpson to its Top 10 Most Wanted list and warned that Carlie was in imminent danger.

Simpson is married to the sister of Carlie's father. The families live close to one another in rural Hawkins County. The uncle and his wife had custody of Carlie and her little sister while their father was jailed on drug charges, but the girls went back to live with their father in 2015, TBI spokesman Josh DeVine said earlier Thursday. Investigators had not been able to find any work history for Simpson.

Authorities issued the call to check remote areas or campgrounds based on surveillance video showing Simpson stocking up on items from an area Wal-Mart including a bikini, two tubes of colored lip gloss, nail polish, an outdoor chair and a child's nightgown.

Franklin told the Kingsport Times-News that he, Lawson and two others who were searching in the vicinity had prayed about where to look for the pair.

"We each had a feeling like that was the direction she might be in," Franklin said, adding that it was a relief to find the girl.

"I said to myself, thank you Lord, that we finally found her," Franklin said. "It was a shock, and it still kind of is. It seems like a dream. It seems unreal that we could finally find her."