KTRK
By Mycah Hatfield and Steve Campion
HOUSTON, Texas (KTRK) -- A woman's body found in the trunk of a car following a brief chase that ended Saturday morning in downtown Beaumont has been linked to a house in Houston.

Investigators received a search warrant and entered the house located in the 4100 block of Maggie Street in the Sunnyside neighborhood Sunday morning.

On Saturday, a DPS trooper noticed a white Honda speeding eastbound on I-10 in Chambers County around 7:45 a.m. That's when the trooper pulled him over near FM-365, but the driver, Victor Campbell Jr. from Fresno, Texas, immediately sped off, sparking the chase.

WATCH: This is video after the chase, where authorities found a woman's body in the trunk.
EMBED More News Videos

The chase ended when 35-year-old Campbell crashed near a church resale shop parking lot, according to DPS Lt. Chuck Havard.

While troopers were searching the car, they found the body of 28-year-old Briana Teirra Johnson from Houston in the trunk. DPS has not yet released the exact cause of death, but a full autopsy has been ordered. 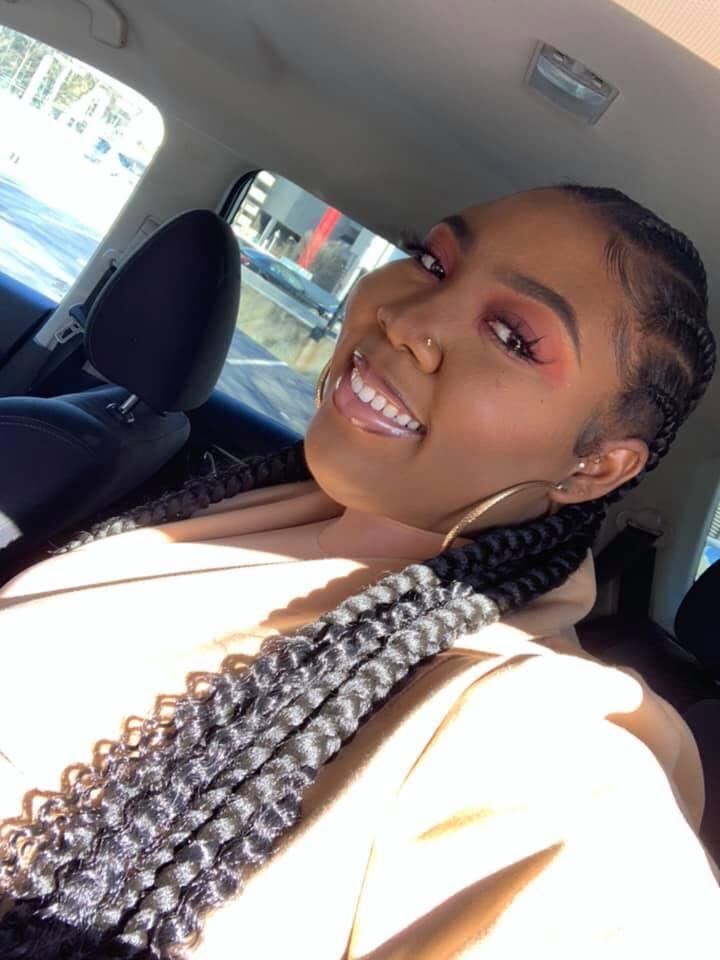 Lt. Havard said Campbell was rushed to a local hospital with non-life-threatening injuries. He was later taken to Jefferson County jail following his release from the hospital.

Sources confirmed Johnson lived there, adding that Campbell stayed there occasionally. Sources also said Campbell covered the surveillance camera on his side of the duplex with a sheet, but failed to cover the other side.

They have video that shows Campbell backing up Johnson's car to the door and loading up her body into the trunk around 4:55 a.m. Saturday. That video has been given to investigators.

Campbell faces charges for felony evading arrest, driving while intoxicated, tampering with evidence, and abuse of a corpse. Additional felony charges may be added, police said.

He has several previous charges for family violence.

Meanwhile, friends describe Johnson as funny. She was also Texas Southern University graduate who loved make-up and would share her work on her YouTube channel.

"She was happy," said friend Cierra Kenner. "She always kept me laughing."

A GoFundMe account has been created for Johnson to help with funeral expenses.

If you know any information that could help in the investigation, you are urged to contact HPD Homicide Division at 713-308-3600.