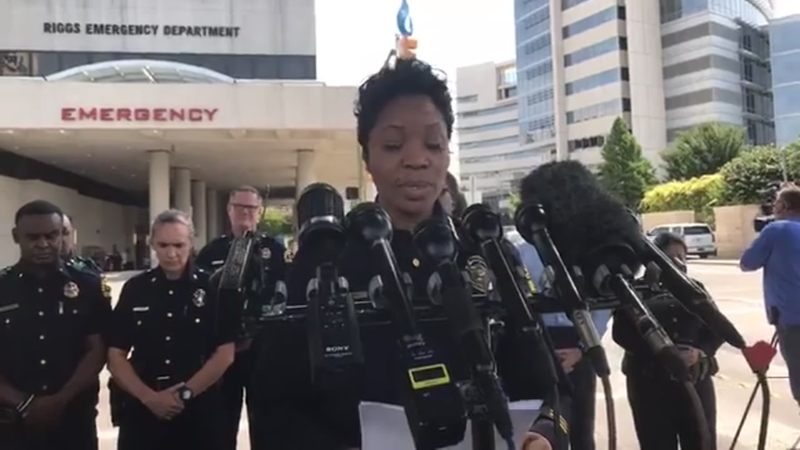 DALLAS, Texas -- The driver of an SUV that struck and killed a Dallas police officer on a motorcycle has been arrested.

Givens was stopped on his motorcycle when he was struck by the SUV at high speed.

The driver, a 25-year-old man whose name has not been released, was arrested after undergoing a field sobriety test following the crash.

The crash happened about 6 a.m. and closed all eastbound lanes of Interstate 20 in southeast Dallas.

Givens was taken to Baylor University Medical Center, where he was pronounced dead upon arrival.

Authorities have not indicated what charges could be filed in the case.

Our thoughts and prayers go out to the men & women of the Dallas Police Dept. For the loss of one of their Officers to a suspected drunk driver today. #swiftjustice pic.twitter.com/0g25NTkgsD