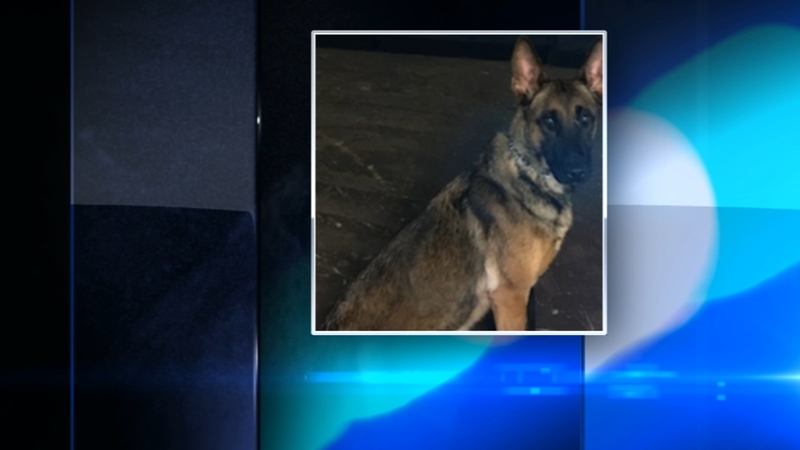 PORTAGE, Indiana -- A Portage, Indiana, police K9 has been relieved of duty after she killed another dog at Bacon Fest on Saturday.

The Portage Police Department's K9 Unit had a booth at the festival. Officer Flora Ryan and her K9 partner, Nyx, were resting in a grassy area near the Portage Fire Department when police said Nyx attacked a couple's dog as they were leaving the festival.

Officer Ryan ran over to the couple and got Nyx to release her hold on the couple's dog, a Yorkshire Terrier named Bandit.

Police said Bandit was bleeding from an ear but otherwise showed no other obvious signs of injury after the incident.

The couple took the dog to two veterinary clinics for evaluation, where it was determined that Bandit had suffered severe internal injuries, which the dog later succumbed to.

Officer Ryan admitted that she did not have a good grip on Nyx's leash before she took off after Bandit.

"We are fully responsible for this and my deepest apologies and sympathies go out to the Mavrovic family," Portage Police Chief Troy Williams said in a statement. "Though this was a terrible accident, it does not lessen the pain and trauma experienced by the Mavrovics that should have never occurred."