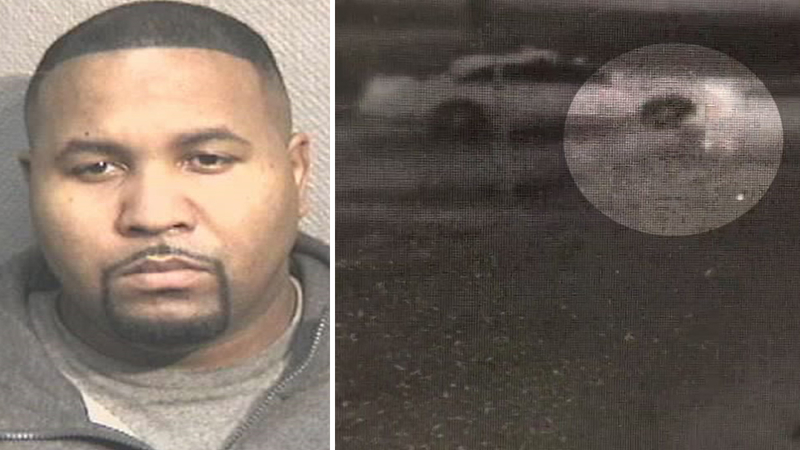 "I tried to get up and he came around and said, 'I'll be back for you.' I thought he would help me up, but he left and never came back for me," Limón said.

Authorities said Gatheright did return to the scene later and claimed it was his girlfriend, who was driving another vehicle, who struck Limón.

He allegedly admitted later he was behind the wheel of the patrol car caught on video.

Gatheright was arrested on charges of failing to render aid but has posted bond.

"Aldine ISD was made aware that an employee has been arrested in connection with an automobile accident that occurred while he was off-duty on Sunday night. The AISD police officer has been removed from duty and placed on administrative leave while an investigation is underway."