'Unbearable conditions:' Couple allowed kids to use and sell drugs in home 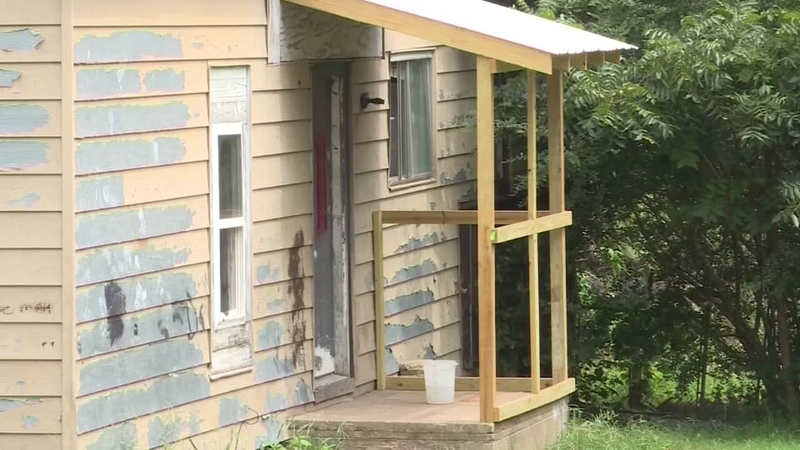 POLICE: Couple allowed kids to use and sell drugs in home

Court documents show that the couple allowed their children to not only package and sell the drugs, but also allowed them to ingest both drugs and alcohol.

Back in March, the South Central Drug Task Force agents were tipped off about 37-year-old Carrie Carver and 39-year-old Charles Klein selling drugs at their home.

Authorities were told that a 12-year-old was also being used to make drug transactions and that other children were allowed to ingest drugs and alcohol at the home.

Court papers say an undercover agent purchased drugs from the 12-year-old inside the home, and found a 9-year-old helping package the drugs.

The entire encounter was caught on camera, and investigators say the parents were in the room helping make the deal.

Documents also show that the home is within 600 feet of a daycare, 700 feet away from a government housing facility and just under 1,800 feet from a high school.

Days after the undercover exchange, a search warrant was issued to the home for meth, weed, paraphernalia, hypodermic needles, baggies and scales.

Five adults and four kids were found inside the home at the time of the search.

Investigators told KY3 that they found a day's worth of food inside the home, dirty clothes, beds covered with clutter, and a room dedicated as an animal shelter where the floor was covered in feces and urine.

Klein pleaded guilty earlier this month to drug charges and four counts of endangering the welfare of a child.

He was sentenced to 13 years, 10 years and four years for the drug charges and seven years for each endangering of a child charge. All sentences are set to run concurrently.

As for Carver, she didn't plead guilty, rather she took a plea deal meaning there is enough evidence to prosecute her.

She is due for sentencing late next month.