Pennsylvania police chief charged with huffing air can on duty 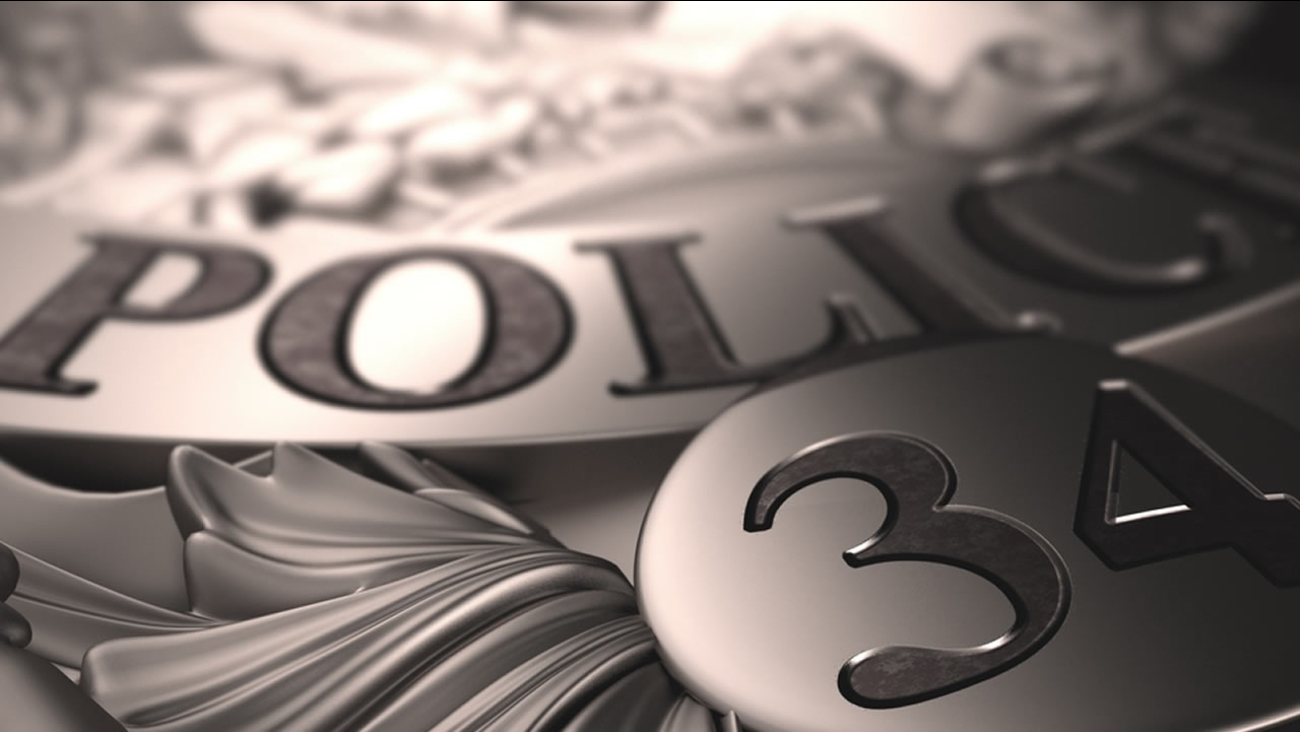 MAHONING, PA -- A 41-year-old police chief in central Pennsylvania has been charged with "huffing" a can of compressed air while on duty.

The state Attorney General's Office is pursuing the charges. The office says that other officers saw him inhale the product in May and watched as his eyes fluttered and he became unresponsive.

Thomas has been released after a brief court appearance Wednesday in Danville. He returns to court for a preliminary hearing on Dec. 16.