KTRK
HOUSTON, Texas (KTRK) -- A couple led police on a lunch-hour chase across Houston before giving up along I-10.

Police say it all began when a woman reportedly pistol-whipped someone and tossed the weapon to her boyfriend. They say he threw the gun over a fence and the couple took off in a white sedan.

The pursuit didn't hit high speeds, but rather stayed close to the speed limit as it traveled along the North Freeway and the North Loop at times before coming to an end on the Katy Freeway at Highway 6.

The chase came to an end without further incident, out of view of SkyEye 13. No injuries were reported. 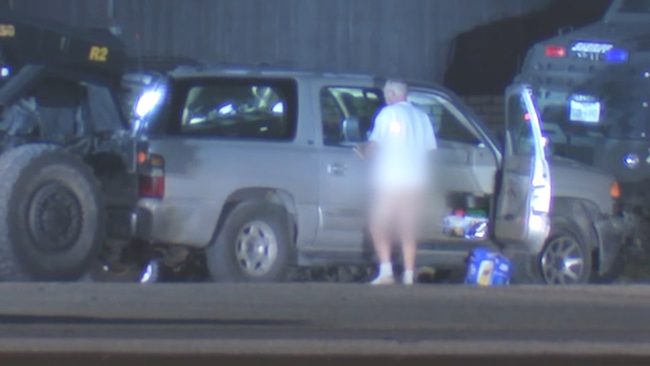 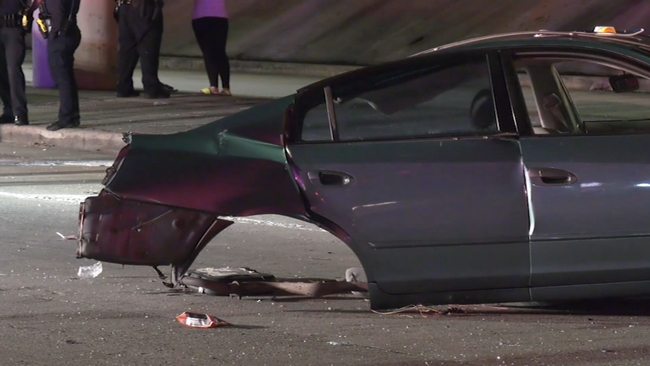 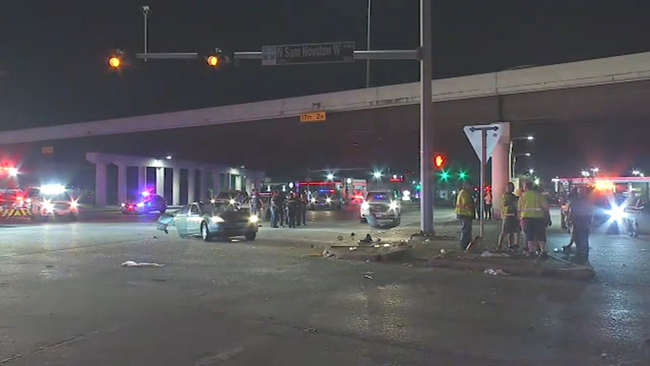