Deputy shoots at suspect wanted for burglarizing his own parent's home 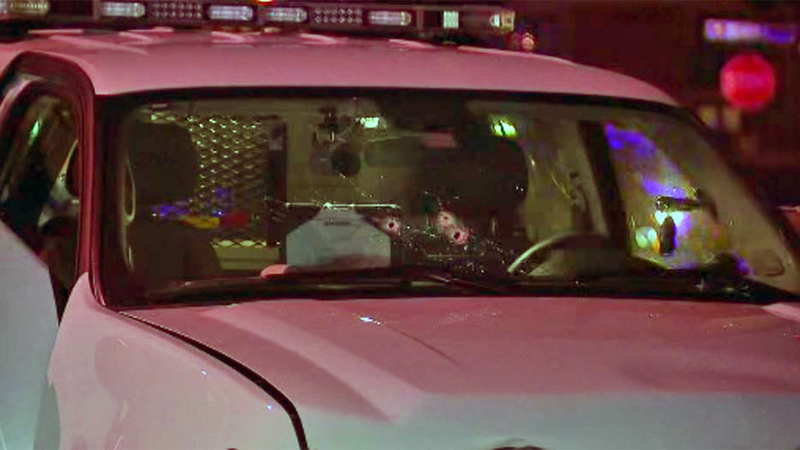 HOUSTON (KTRK) -- A Precinct 2 Constable opened fire on a suspect who rammed his patrol car multiple times with a pickup truck. Deputies later learned the suspect in the case was wanted for burglarizing his parents' home.

This all began around 1:30am when the deputy constable attempted to pull over the driver of the truck on Scarsdale in southeast Harris County because he had a busted tail light. The driver took off.

The suspect then turned the truck around and smashed into the patrol unit head on a third time, deputies say. At that point, the constable, who said he was in fear for his life, fired his duty weapon three times through the windshield of his own patrol vehicle.

Deputies say the suspect then got out of his truck and tried to take off on foot, but two wrecker drivers helped the deputy constable chase him down. The suspect was then taken into custody.

Upon further investigation, deputies learned the suspect was wanted for burglarizing his parents' home. He was also accused of stealing his parent's pickup truck, which was the vehicle involved in this incident.