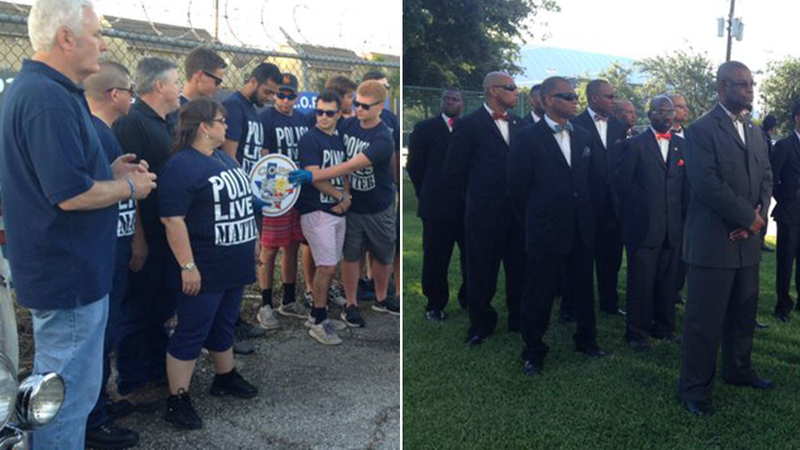 HOUSTON (KTRK) -- She's a world pop sensation. Beyonce was back in Houston performing Saturday night, but not everyone outside likes the message of her lyrics.

While tens of thousands of fans packed NRG to see her show, one group of law enforcement officials held a silent protest to show their disapproval.

"It's silly they are making such a big deal out of it when she was just trying to empower people," said Beyonce fan Lauren Morris. 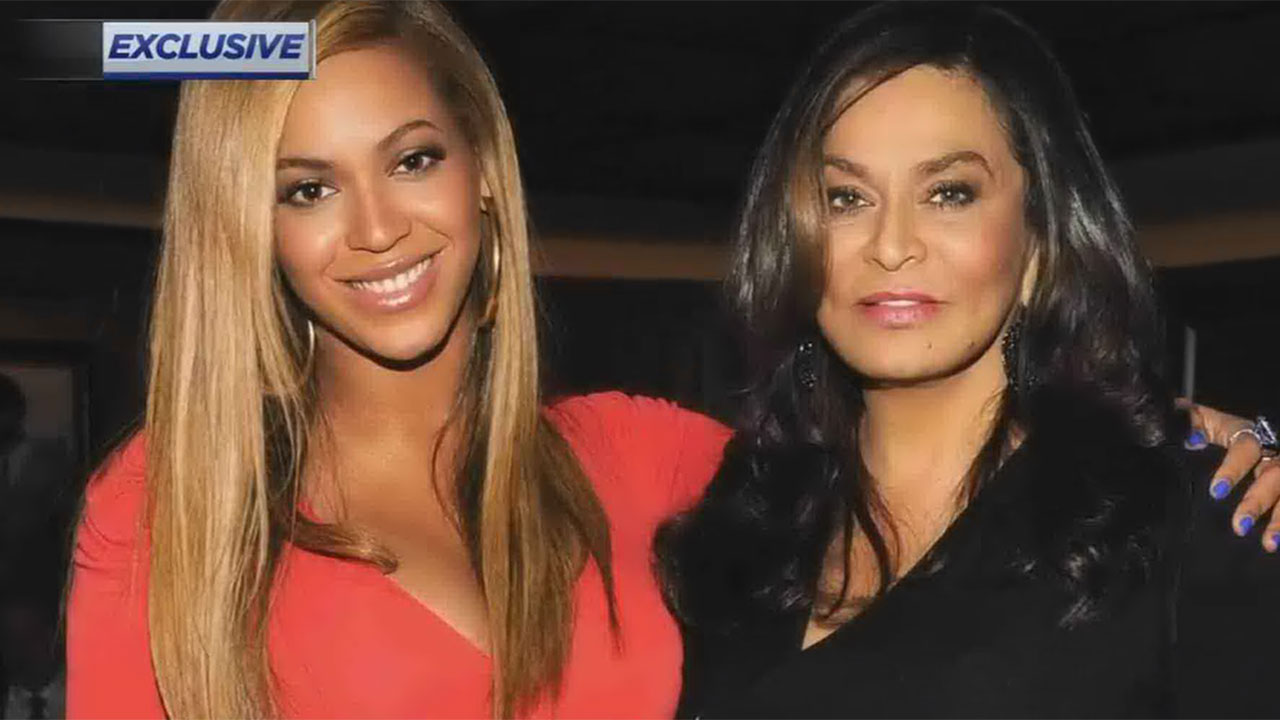 Exclusive: Beyonce's mom talks of her daughter
When Beyonce dropped her latest visual album "Lemonade" two weeks ago, the internet nearly blew up as critics and fans alike tried to decode lyrics and connect dots of rumored infidelity.

A few blocks away, the Coalition of Police and Sheriffs protested the message they believe Beyonce is sending.

"I'm not saying she's anti-police, but I'm saying some of her performances are anti-police," said Tony Ragsdale with the coalition.

On Saturday, a blue light pointed at NRG.

"That is the thin blue line, police lives matter," said Ragsdale. "That's what we believe."

Police unions in some cities have encouraged boycotts of her tour.

"We're simply here to say to Beyonce, we've got your back, sis," said Robert Muhammad with the Southwest Regional Nation of Islam.

Supporters stood in silence to make sure of it.

"An unchallenged lie resembles the truth," said Muhammad. "Beyonce's halftime performance and her 'Formation' video released during Black History Month was not anti-police. It was simply pro-black."

The one thing there is agreement on -- the freedom to speak, whether singing or silent...