BOSTON, MA -- A plush elephant pillow that could suffocate a baby, a plastic hammer with the potential to cause head injuries, and a slingshot-like device that shoots balls of slime that could cause eye injuries were singled out Tuesday by a child safety group as among 10 dangerous toys for sale this holiday season.

The list issued by Boston-based World Against Toys Causing Harm , or WATCH, includes toys with small pieces that pose a choking hazard and pointy parts that it says could cause puncture wounds. It was released ahead of the 2016 holiday shopping season, which accounts for almost two-thirds of all U.S. toy sales, according to WATCH. 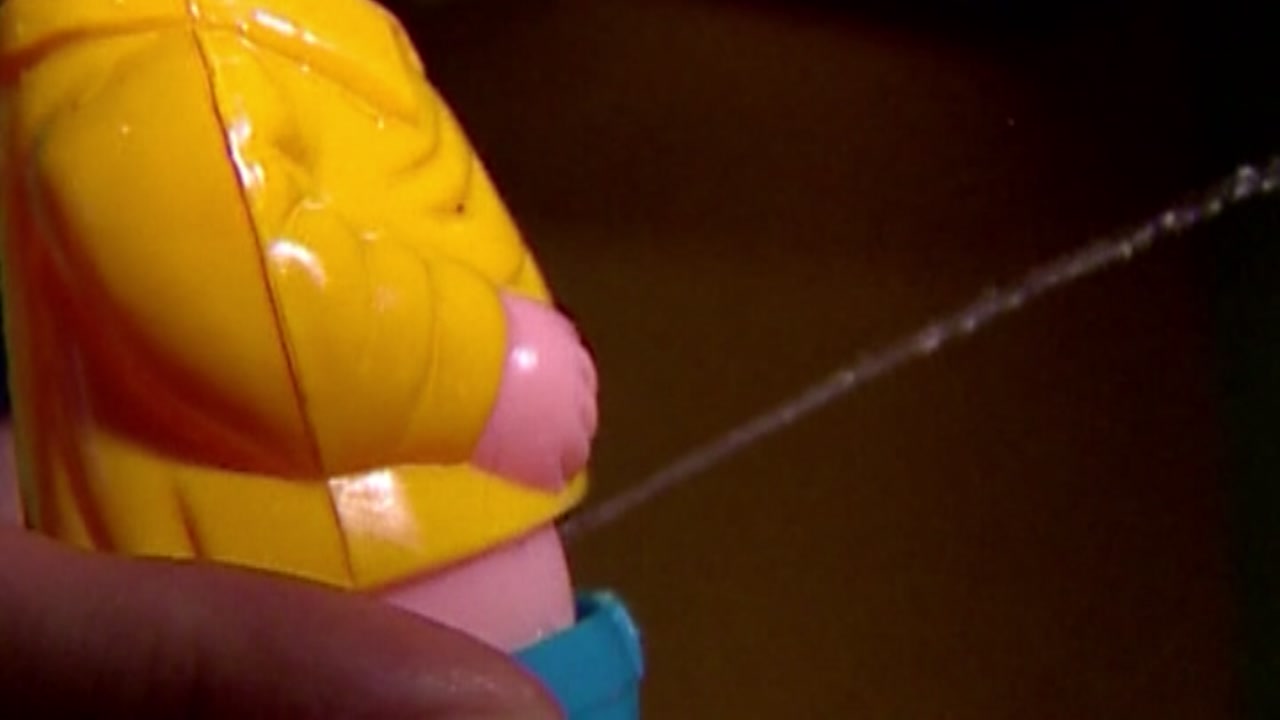 "Due to poor design, manufacturing and marketing practices, there are toys available for purchase today with the potential to lead to serious injury and even death," WATCH said in a statement.

The Toy Industry Association , a trade group representing toy makers and sellers, countered that the U.S. has among the strictest toy-safety standards in the world that must be met before a toy can be marketed in the country. 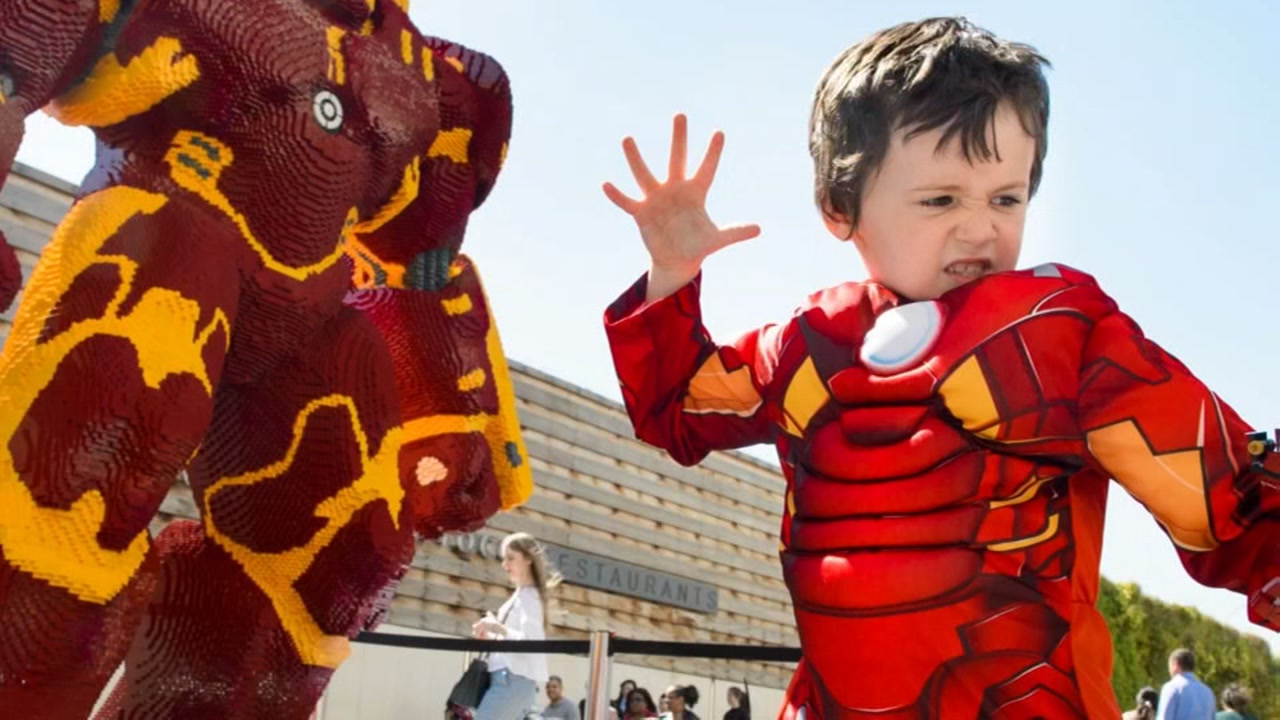 The association said in a statement that "year after year these lists have repeatedly shown to be full of false claims that needlessly frighten parents and caregivers."

For example, the pillow is targeted for use by children under 3. But there are no warnings or age recommendations on the product itself even though the Consumer Product Safety Commission has warned that a pillow can block a baby's mouth and cause suffocation, WATCH said.