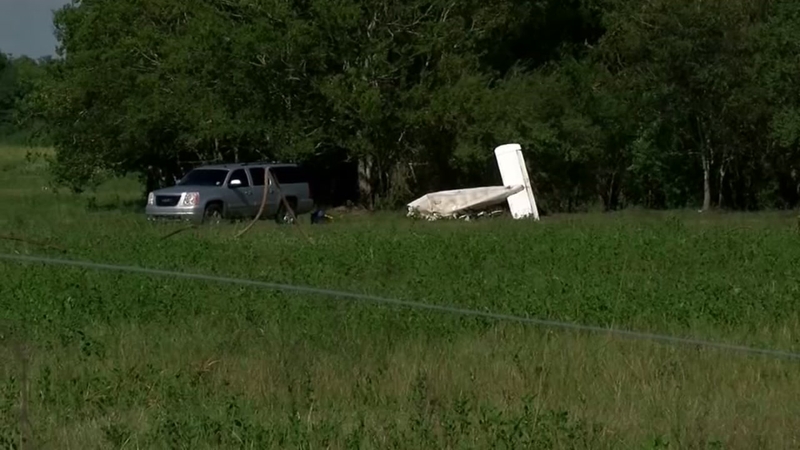 LAFAYETTE, Louisiana -- Officials have identified the two people killed after a small plane crash in Louisiana.

Marcus Todd Sampson, 45, of Seabrook, Texas, and his 6-year-old daughter Caylee Isabella Sampson were killed Friday morning in Vermilion Parish after the plane they were in crashed into a radio tower, KATC reports.

The plane involved is believed to be a Piper Cherokee that was registered to Sampson, according to the FAA.